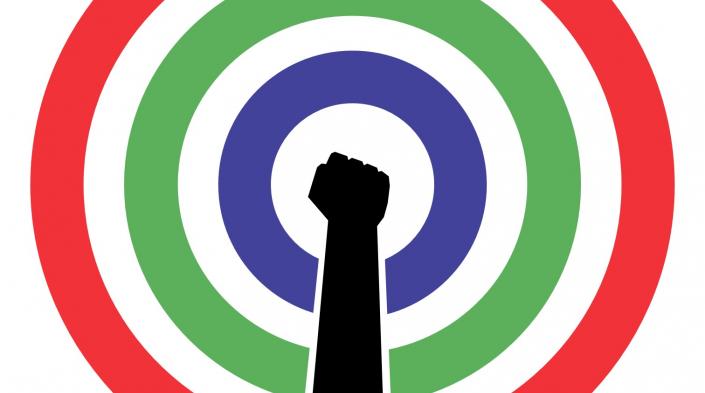 By Sara Pacia for EngageMedia

At 7:52 p.m. on May 5, 2020, Philippine broadcast network ABS-CBN went off the air after its congressional franchise to operate expired the day prior and pressure from the government’s top legal defender to prevent the network from continuing to broadcast. While President Duterte says he remains neutral on the issue, he has notably attacked the network for airing an ad critical of him during the 2016 presidential elections.

Under Philippine law, the incumbent Philippine Congress has to grant franchises to broadcasting corporations in order for them to operate. This franchise relates to only the use of frequencies. ABS-CBN’s online platforms and cable channels are thus still active.

As of writing, ABS-CBN has filed a temporary restraining order against the shutdown. Check out this detailed timeline of the events leading up to ABS-CBN’s shutdown for more information.

The last time a network was forced to stop its broadcast was during martial law under the dictator Ferdinand Marcos. At a time when credible sources of news and information are needed more than ever, the shutdown is seen as a blatant attack on freedom of the press and freedom of expression.

Supporters of Philippine broadcast network ABS-CBN flooded social media with art based on the network's logo.

To quote the Philippine Center for Media Freedom and Responsibility, “The sorry state of ABS-CBN delivers a message to every media company. Should it be the pleasure of Duterte, this could happen to other news organizations; which would then spell the end of press freedom under this administration.”

What is the issue at hand?

The Philippines ranks 136 out of 180 on the 2019 World Press Freedom Index. The shutdown of ABS-CBN is only the latest in a long list of attacks against the press and freedom of expression by President Duterte and his government against media organisations critical of his administration. CMFR counted 85 attacks on media during the President’s first two years; it later documented another 61 incidents between January 1, 2019 and April 30, 2020.

Aside from ABS-CBN, President Duterte has come after news organisations like Rappler, Vera Files, Philippine Center for Investigative Journalism, and the Philippine Daily Inquirer. He and state media have also resorted to red-tagging journalists, particularly in the provinces. On May 6, 2020, a  journalist from Negros Oriental was gunned down at close range, possibly in connection with his investigative stories exposing corruption in the country.

Press freedom continues to be under attack in the time of COVID-19. For instance, the government communications office has also prevented alternative media organisations like Bulatlat from covering the pandemic in the city. After being harrassed online, a student journalist was also forced to apologise for his critique of the government’s response to the crisis.

Who have spoken up?

What can we do about it?

To curb the spread of COVID-19 in the Philippines, general and enhanced community quarantines have been put in place across the country. Under quarantine, public assembly and large physical gatherings have been banned by the government. These circumstances, however, have not stopped supporters of the network and of press freedom from online protests.

On May 6, for example, supporters of ABS-CBN participated in #BlackScreenBroadcast, an online protest where Facebook Live feeds showed only pitch black screens to symbolise one of the darkest times in Philippine media history.

If you would like to take action against the shutdown of ABS-CBN, here are some options:

Want to include your campaign in the above list? You may again contact us for more information.