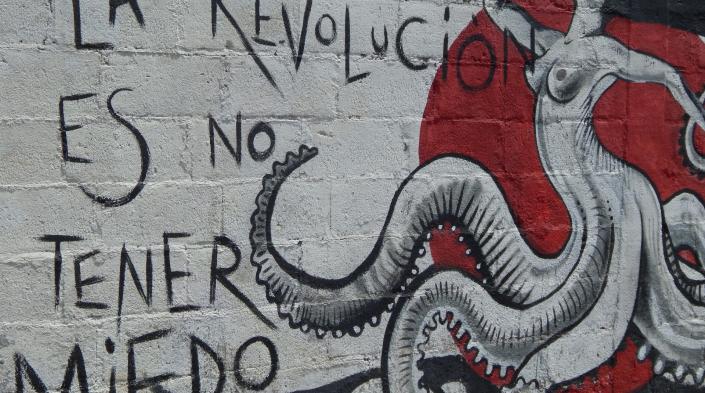 In the last five years, reports on connectivity around the world show remarkable progress: those of the International Telecommunication Union (ITU) recorded a year-on-year increase of 9% and 20%, respectively, in fixed and mobile broadband subscriptions, while this growth is even stronger in the global South.

However, as levels of access to the internet increase, there is growing concern about the persistent digital divide. Although 51% of the population has internet access, the big question seems to be: how will the "other half" connect up? Here we should especially take into account that this other half consists of the rural population and those living in urban peripheries, the poor, and women in countries with marked gender gaps.

The development of internet connectivity indicators in the world is frequently accompanied by a discourse of progress, one that references business expansion, state modernisation, increased employment, access to finance, the transformation of education, and the globalisation of cultural and entertainment products. It would appear then that the internet is the doorway to the conditions necessary for development, and those passing through it need to include the "offline" population that still lives in a disconnected world, switched off and alienated from these opportunities for progress.

In this article I would like to offer a critical reflection on the discourse of progress or linear development, after participating in the first conference on Decolonising the Internet held in Cape Town, later followed by a streaming of the 11th edition of the Latin American and Caribbean Regional Preparatory Meeting for the Internet Governance Forum (LACIGF11) that took place in Buenos Aires. The focal point of my reflection is how a framework of decolonial thinking would allow us to reconsider the global governance of the internet, this being a subject that has grown over time and does not refer only to technical issues, but to deeply political aspects. When discussing issues such as regulations that affect the internet, net neutrality and the use of data and content, which internet is being discussed? The internet of whom and for whom? And what sort of internet is being promoted for the 49% who are still unconnected?