Conversations on net neutrality in Bangladesh 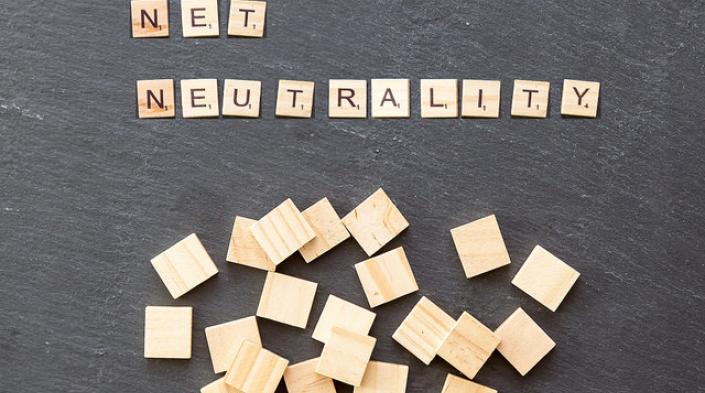 APC member organisation Bytesforall Bangladesh recently conducted a series of interviews with a number of prominent information and communications technology (ICT) and telecom experts to understand the current landscape, awareness, activities and policy framework around net neutrality in Bangladesh. The conversations served as an exercise in stocktaking, and covered issues from regulatory, rights and access perspectives.

K. A. M. Morshed is the director of Advocacy, Technology and Partnership at BRAC, a non-governmental organisation which aims to achieve large-scale, positive changes through economic and social programmes that enable men and women to realise their potential. He agreed that net neutrality is an important issue in Bangladesh, but also spoke of the need to give equal importance to content appropriateness. He is of the view that some sort of regulatory framework is required not only to ensure the free flow of information and connectivity, but also to ensure that the content that flows is free from bias and tainted information. You can listen to his interview here.

Abu Saeed Khan works as a Senior Policy Fellow at LIRNEasia, a “pro-poor, pro-market” think tank on ICT policies and regulatory issues in Asia. From his perspective, net neutrality has yet to become a relevant issue in Bangladesh, because net neutrality is an issue of concern where the network is reasonably functional, which is still not the case in Bangladesh. He believes there is a need to address “infrastructure neutrality” first. His interview is available here.

Dr. Rokon Uz Zaman is an academic researcher on technology, innovation and public policy at North South University in Dhaka, as well as an activist in promoting technology- and innovation-led economic growth in Bangladesh. He has written extensively on net neutrality in Bangladesh, and believes it is an important issue to address in order to nurture entrepreneurship and support the transformation of digital services. You can listen to more of his thoughts on the subject here.

A. K. M. Fahim Mashroor is an IT business entrepreneur in Bangladesh and the former president of the Bangladesh Association of Software and Information Services (BASIS). He highlighted the fact that in Bangladesh, internet penetration is controlled by three or four major operators, and in this less competitive market, violation of net neutrality is always a threat. When these network operators also provide digital services, content, etc., then there a major conflict of interest, he warned. His views can be heard here.

Finally, they spoke with Dr. Faheem Hussain, a member of the faculty at the School for the Future of Innovation in Society at Arizona State University in the United States. He thinks that general awareness on net neutrality is totally absent in Bangladesh, as the general population has no idea what the issue is about. He also argues that free access provided to certain websites is a disaster and creates discrimination. You can hear more of what he had to say here.

These interviews were conducted as part of Bytesforall Bangladesh's work around net neutrality in Bangladesh implemented with the support of an APC subgrant for local research and campaign activities aligned with APC's Theory of Change.