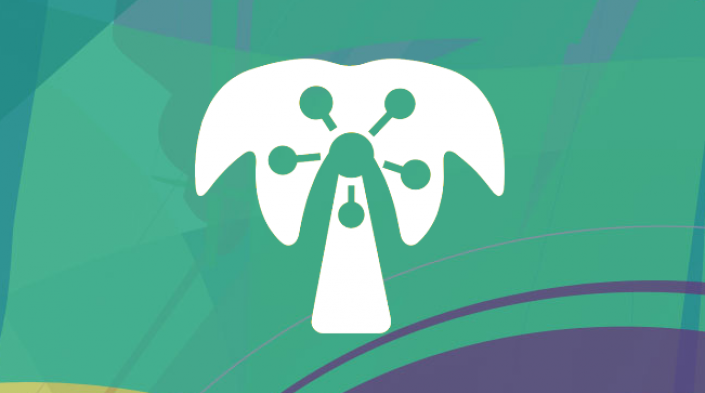 Coconet (short for Connecting Communities and Networks) is a platform for digital rights movement building in Southeast Asia. From 20-26 October 2019, up to 120 filmmakers, researchers, journalists, human rights advocates and technologists from across Asia will gather in the Philippines for Coconet II, a digital rights camp.

Organised by EngageMedia, the Association for Progressive Communications, the Southeast Asian Press Alliance and a host of partners, the camp will break down silos, catalyse regional networking and collaboration, develop skills, deepen relationships, spark campaigns, and bring new actors into the digital rights field.

Why we need digital rights movements

The internet is the primary place for democratic discussion and dissent in Southeast Asia. Indonesia and the Philippines are among the most active social media users in the world, using such platforms to champion human rights, uncover corruption, and challenge inequality. But the online environment is increasingly full of dangers and disinformation, and is skewed towards the needs of governments and business, often at the expense of human rights and democratic freedoms.

Civic spaces in Southeast Asia are rapidly shrinking, and governments in the region are engaging in censorship, surveillance, and attacks on online freedom of expression, including filtering content, creation of disinformation, and the arrest and detention of journalists. At the same time, artificial intelligence-fuelled technologies are rapidly emerging and pose a new set of challenges.

At Coconet I, more than 100 journalists, human rights campaigners, women’s rights activists, digital security trainers, documentary filmmakers, writers, social media activists and even artists came together to discuss many of these issues. Coconet I resulted in more than 30 post-camp collaborations (read more in the Coconet 2017 public report). Coconet II will deepen the regional and cross-sectoral networks developed at Coconet I, fostering larger campaigns and projects, and will also launch a series of platforms to support ongoing campaigning, movement building and networking in Southeast Asia.

The deadline for applications to participate in Coconet II is 11 August 2019. For more details on how to apply, click here.