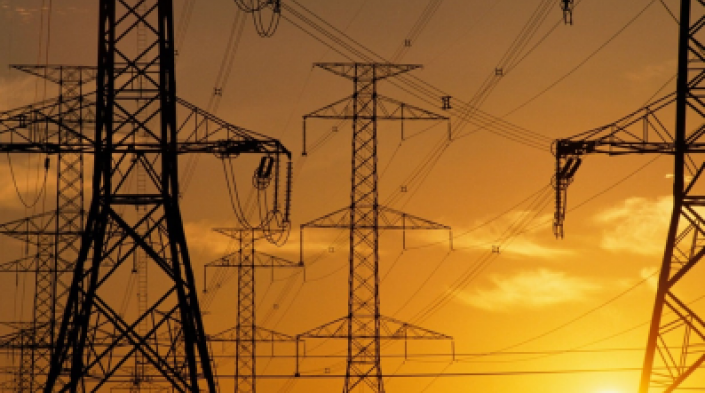 The two-day event in Johannesburg beginning Wednesday 20 May is being convened by the regional regulatory body CRASA and organised by APC to bring together the Southern Africa Development Community (SADC) telecom ministries and national regulators to look at how telecom operators can cut costs and improve coverage by sharing telecom infrastructure (such as ducts, fibres and masts) as well as sharing other utility infrastructure such as roads, power grids, fuel pipelines and rail lines.

The Stakeholder Validation Workshop is also being supported by Google, the
Internet Society and the Alliance for Affordable Internet (A4AI) and is part of APC’s Infrastructure Sharing project launched in April 2015 to help encourage affordable and widespread broadband access.

To raise awareness of the potential of infrastructure sharing to cut billions off the cost of the investment needed to roll out broadband networks, APC commissioned consultants Deloitte to carry out a global review of infrastructure-sharing experiences, along with case studies in 10 countries: Côte d’Ivoire, India, Indonesia, Kenya, Mozambique, Nigeria, the Philippines, South Africa, Thailand and Uganda. The report, called Unlocking Broadband for All, was released last month, and similar workshops are planned in West, Central and East Africa.