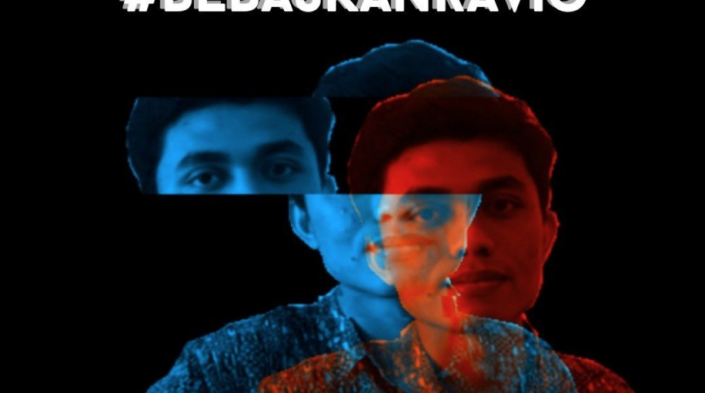 This article was republished from the website of Coconet, a network co-organised by APC and EngageMedia.

There’s nothing new with the fact that WhatsApp is not a secure messaging platform. What is increasingly alarming, however, is the number of people who are exposed to the threat both virtually and physically because of the app. Despite these risks, Indonesians are not able to remove themselves from WhatsApp due to direct endorsement from Chinese phone manufacturers, as well as having the app pre-installed in affordable Android phones. Asking people to move to more secure platforms can feel like converting people’s belief.

But on the evening of April 22, 2020, researcher Ravio Patra was arrested in Jakarta, Indonesia, not long after an attempt to protect his safety due to a WhatsApp privacy breach. His work has captured the interest of many, notably his most recent critique on the sparse handling of COVID-19 by the Jokowi administration.

Ravio was released the next day at 8 a.m. UTC+7. However, he still remains a suspect.

Ravio’s arrest prompts us to once again recognise how well-developed state oppression has become. It implies that ordinary citizens should appraise the necessary safety and security measures, and this is not simply about COVID-19. The stakes of physical threats following a critical attitude, even if virtually, remain high, especially considering arrests and interrogations are not taking place in the virtual world (yet).

For now, the coalition is now concerned with updating the petition to expand the scope of the privacy breach. No matter how remote we are now from each other, fixing our digital security itself will not suffice to deflect from the mechanics of authoritarian regimes.