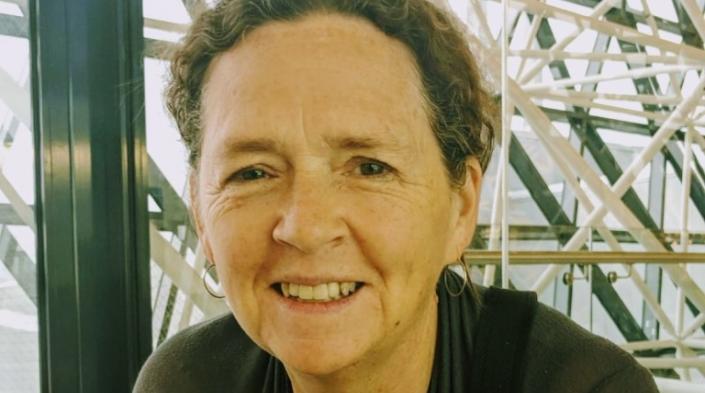 The Oxford Internet Institute (OII) has announced the winners of the 2018 OII Awards, given to recognise extraordinary contributions towards the development, use or study of the internet for the public good. Among this year’s winners is computer networking pioneer Karen Banks, who is also APC's director of operations and a former core part of GreenNet, an APC founding member.

Banks, who was inducted to the Internet Hall of Fame as a "Global Connector" in 2013, was awarded the 2018 Lifetime Achievement Award, along with Professor Judy Wajcman, a founding contributor to the field of the social study of science and technology.

The 2018 Internet and Society Awards were presented to Anasuya Sengupta, co-Founder and co-director of Whose Knowledge?, a global multilingual campaign that aims to centre the knowledge and voices of marginalised communities in order to create an internet for and from everyone; and Nani Jensen Reventlow, founding director of the Digital Freedom Fund, which supports the advancement of digital rights in Europe through strategic litigation.

"I am so delighted that the OII is recognising the outstanding achievements of these four incredible women," OII director Professor Phil Howard said. "The study and use of the internet for public good is core to our OII mission, and these winners are remarkable in their efforts to support justice, inclusion and equality in so many aspects of technology use."

When asked about the meaning of this award, Karen Banks highlighted "the extraordinary contributions of pioneering women and men who had the courage and vision to grasp the potential of what we now know as the internet. They worked in very difficult conditions, many of them in the global South, to build networks connecting human rights, development, social justice and gender equality activists. They were at the forefront of building the first online communities working for transformative social change."

"It’s one thing to have access to technologies and pipes, but it’s the people who make the network," Banks added. "Today, we see an increased interest in exploring alternative strategies for reaching the unconnected and reclaiming the transformative power of ICT and the internet to end violence against women online and challenge power structures, among other issues. We again see the potential of people building and controlling their own networks and providing alternative futures shaped by local communities."