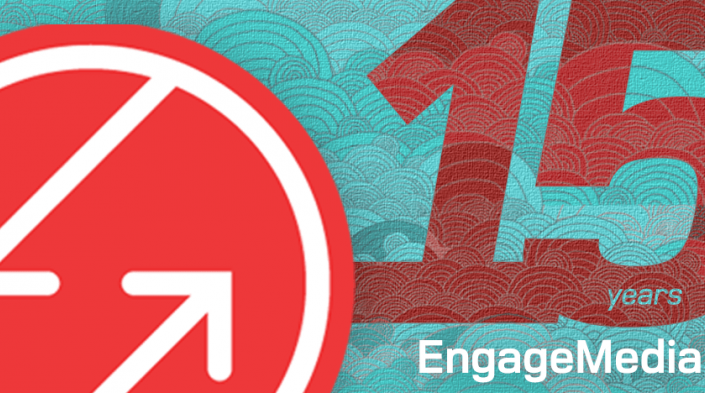 Fifteen years ago, two youngsters met in a small house in Melbourne with the idea to build an online space for social issue documentaries from the Asia-Pacific.

Today, the idea may seem a little banal. But the internet is no longer the free and open space it once was. Surveillance, disinformation, corporate consolidation, and an often toxic online culture have made the internet less open and less free, with serious implications for human rights and democracy.

Before the Facebook backlash became mainstream, EngageMedia was early to the game. Since we started, we have already been warning of the dangers of corporate social media, pushing for open source alternatives, and in the case of Plumi, developing our own.

Fifteen years later, these issues have become no less urgent. If anything, the issues are more crucial than ever.

Much progress in the digital rights pushback has already been made. We have contributed to this movement through supporting film-makers in Papua, co-founding the global Video4Change Network, developing the Video for Change Impact Toolkit, co-founding Coconet, and building an archive of more than 4,000 social issue documentaries, among other initiatives. We’ve come a long way since our first event in 2006 when 40 video activists and free software developers convened in Rome in a fort with a drawbridge.

We are equally excited for the next fifteen years. 2020 will be a year of growth and change as we expand our activities across the region. 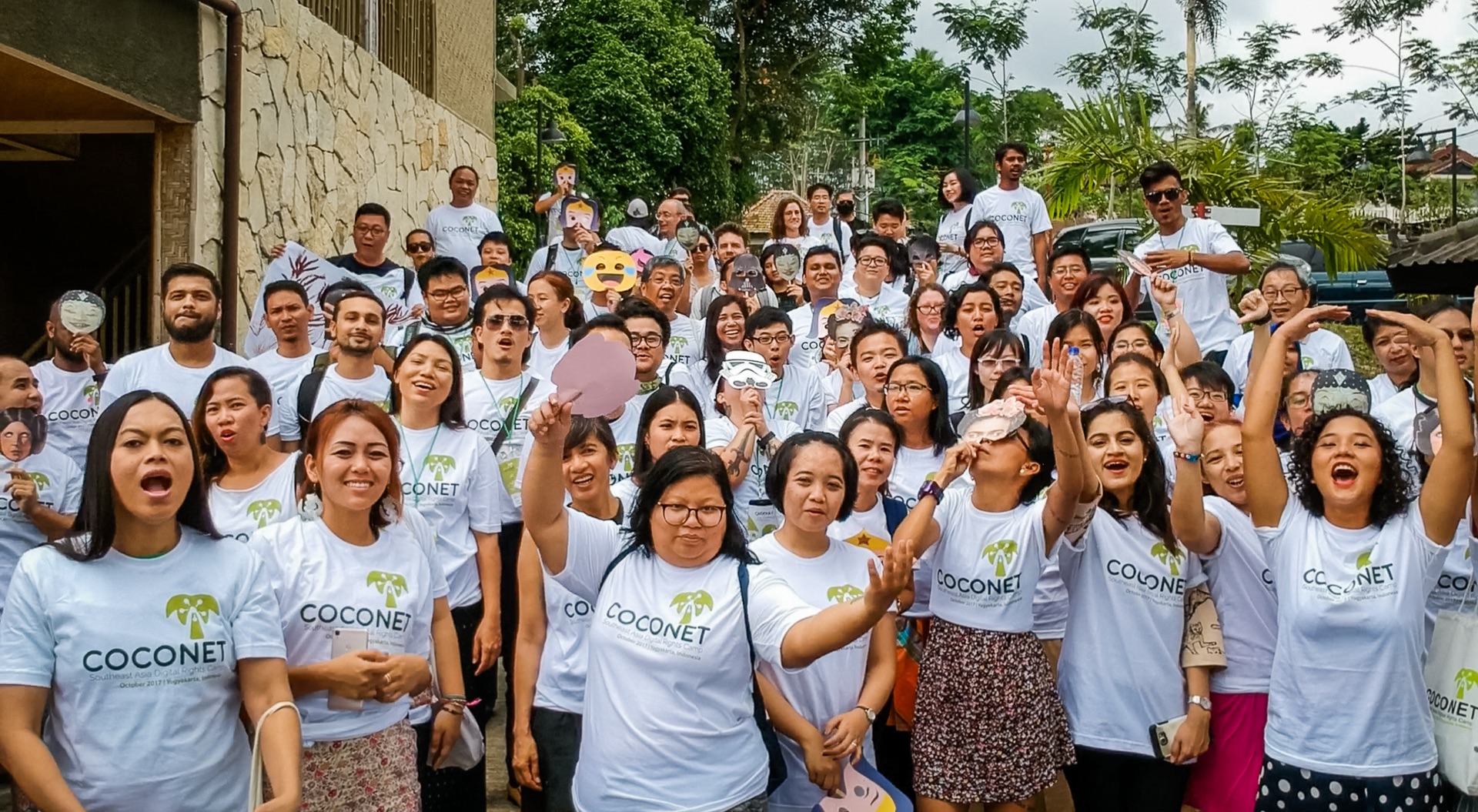 We are expanding Coconet into an ongoing digital rights platform and network in the Asia-Pacific. This includes building a regional information hub for digital rights, producing a digital rights podcast, covering issues such as artificial intelligence, online disinformation, and the regional efforts to address these and other issues.

We’re growing the membership of the Video4Change Network and improving the Video for Change Impact Toolkit with more resources and impact stories.

Last but not least, we are continuing to help journalists, film-makers, and a range of changemakers to create more impact while better protecting themselves online.

All this wouldn’t be possible without the efforts of so many: staff and board members, past and present; funders who took risks to support our vision; generous and committed partner organisations, and the hundreds who have participated in our activities, camps, and campaigns throughout the years.

To those who have supported us – and to the brave changemakers who fight for and defend our rights – thank you.

EngageMedia is a media, technology and culture organisation focused on the strategic use of video to address critical social and environmental issues in the Asia-Pacific region. It works with independent film-makers, video activists, technologists, campaigners and social movements to generate wider audiences for their vital messages and move people to action. EngageMedia joined the APC member network in 2010.