APC leaders inducted into the Internet Hall of Fame 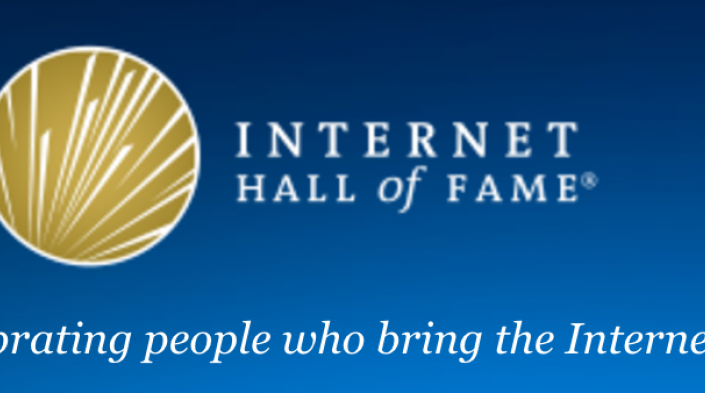 APC Executive Director Anriette Esterhusyen and Finance Manager Karen Banks have been inducted by the Internet Society (ISOC) into the Internet Hall of Fame along with 30 others. ISOC announced on Wednesday that Esterhuysen and Banks were honoured in the category of Global Connectors as individuals who have made significant contributions to the global growth and use of the internet.

Last year ISOC inagurated The Internet Hall of Fame as “an annual awards program that has been established by the Internet Society to publicly recognize a distinguished and select group of visionaries, leaders and luminaries who have made significant contributions to the development and advancement of the global Internet.” Thirty-three inductees were announced last year, including long-time APC partner Nancy Hafkin. Other 2013 inductees include the first Latin American inductee Ida Holz, the late Aaron Schwartz and father of the Free Software Movement, Richard Stallman.

Banks was awarded her distinction for being “a networking pioneer who has worked with information and communications technologies (ICTs) and their applications as tools for social change since 1990.” She was also commemorated for her contribution to APC’s Women’s Rights Programme (then called Women’s Networking and Support Programme), which has been a global leader in the use of ICTs for women’s empowerment.

For her work to establish connectivity in southern Africa as former executive director for SANGONet and as the executive director for APC working with ICTs for social justice and development, Esterhuysen was inducted along with 10 others in the category of Global Connector. In addition, it’s noted that Esterhuysen has published extensively on ICTs for development and social justice.

“This year’s inductees represent a group of people as diverse and dynamic as the Internet itself,” noted Internet Society President and CEO Lynn St. Amour. “As some of the world’s leading thinkers, these individuals have pushed the boundaries of technological and social innovation to connect the world and make it a better place. Whether they were instrumental in the Internet’s early design, expanding its global reach, or creating new innovations, we all benefit today from their dedication and foresight.”