Home / The Association for Progressive Communications and the networking of global civil society: APC at the 1992 Earth Summit
Published on 22 November 2007
Page last updated on 12 October 2015 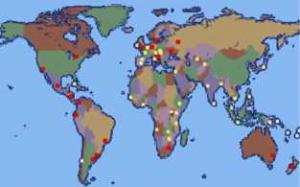