With trends in donor funding shifting overwhelmingly towards project support and away from institutional support, APC is particularly appreciative of the programme support that the Ford Foundation provided from 1997 to 2002. The Ford Foundation also supported the APC Council Meeting in South Africa in 1997.

Our 2021 Annual Report tells a story made by many stories taking place in the most diverse scenarios but connected through purpose. Here you will find a chronicle of how the APC community lived, worked and thrived through a turbulent but fruitful year. 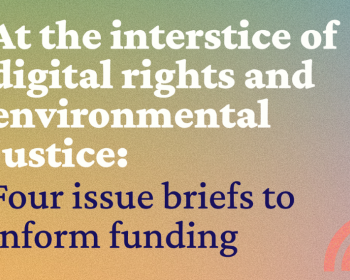 These issue briefs highlight potential priority areas for funding that would bring the work of digital rights organisations and environmental justice actors closer together, based on the need for the two groups to work more collaboratively given the global environmental and climate emergency. 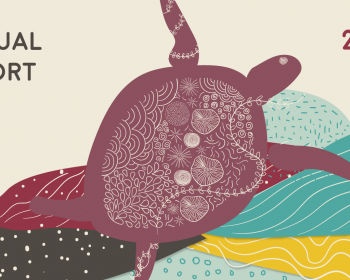 This publication tells a story of collective adaptation and resilience, closeness and collaboration, care and connections, of a growing community navigating change.

This guide aims to show you how to think and act collectively to change direction towards a regenerative and redistributive economy respecting both human and ecological rights and limits. It describes the concepts and processes of circularity and summarises key challenges and opportunities. 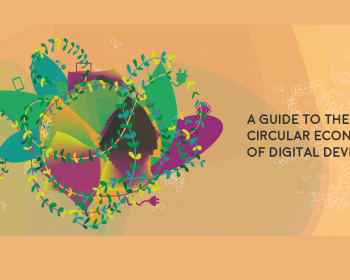 The first modules of a step-by-step guide that explains the negative impact of digital devices on both people and the planet and how a circular approach to the production, use and disposal of digital devices offers a solution will be launched on 4 October. 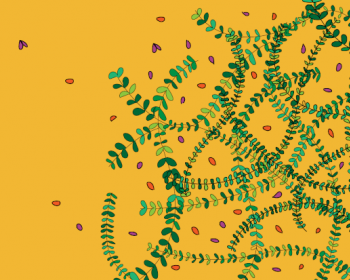 APC's roots are anchored in the environmental movements of the 1980s and 1990s, and many members have called for a strong network response to the global environmental crisis. 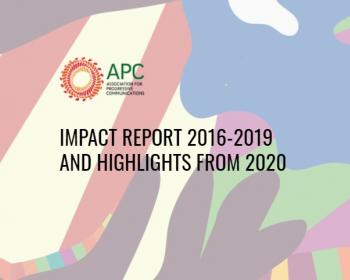 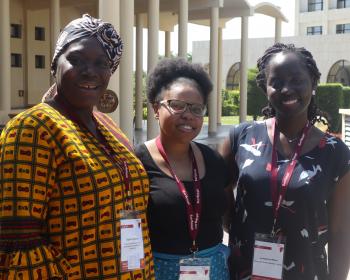 How can accessibility in rural areas of Africa be improved? What are the challenges for women and girls in terms of internet access? How are internet shutdowns affecting African users?  These are some of the issues that Josephine Miliza, Sophie Ngassa and Amanda Manyame focus on, as African experts on internet access with a strong gender perspective. 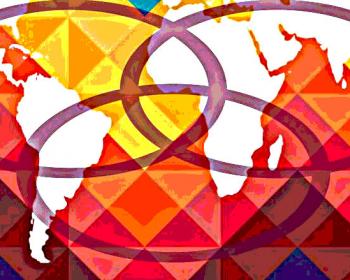 Building feminist cross-movement collaboration and action on internet and human rights in Africa, Asia and Latin America and the Caribbean 13 May 2016 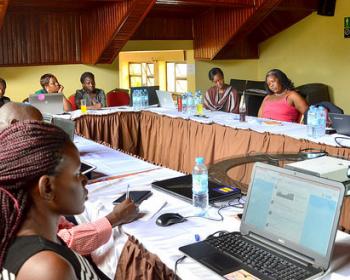 Through the Local Action to Secure Internet Rights project, APC will facilitate national initiatives and support human rights campaigns in ten countries across the globe where opportunity, capacity and momentum already exist.