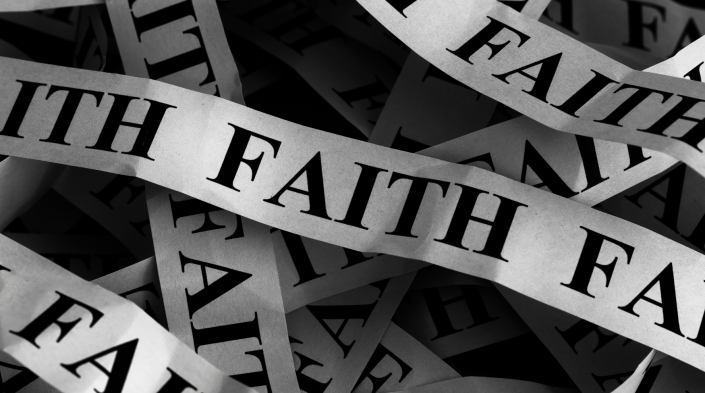 Governments in Southeast Asia largely rely on the use of laws to quell communal tensions and manage the diverse communities within their countries. However, the use of laws as tools to ensure societal stability has resulted in the dominance of the ethno-religious majorities, with restrictions on the rights to conversion and proselytisation, interfaith marriage, use of religious signifiers and the airing of grievances and calls for action by minority communities. This report examines the implications in a post-independence Malaysia, Myanmar, the Philippines and Singapore where colonial-era laws are being supplemented with “harmony” and other laws to manage communal tensions.

All four countries are ethnically and religiously diverse with divisive colonial histories. This mix has been further accentuated by an influx of short- to long-term foreign residents that include documented and undocumented workers, refugees, retirees, spouses, students and immigrants. Hence, sharp divisions, further complicated by economic disparities, continue to exist within these societies. Often minority groups are rendered second-class citizens by affording special privileges, either legally, structurally or politically, to the dominant group. The use of legal provisions to maintain public order and internal stability while appeasing the ethno-religious majority often compromises freedom of religion or belief (FoRB) and suppresses minority voices.

Despite several decades of legal and non-legal efforts, FoRB remains precarious and racial discrimination persists, as evidenced by the intersection between ethnicity and religion. In Malaysia a strong division remains between the Malay-Muslims and other communities leading to unequal ethnic and religious rights. Similarly in Myanmar, the intersection between Buddhism and the largest ethnic group of Bamar remains wrapped up in ethnic tensions penalising non-Buddhist groups. In the Philippines the Catholic faith cuts across the different ethno-linguistic groups and forms a significant signifier with political influence vis-a-vis the minority Muslim community. In Singapore, the rationale of tolerance and harmony obscures the ethnically structured inequalities that disadvantages the non-Chinese minorities.

In this report, Asia Centre emphasises the need to recognise the intersection of ethnicity and religion in the context of the four states examined. There is a lot to be done to combat entrenched prejudices and discriminatory policies: (1) the United Nations needs to enhance the Universal Periodic Review (UPR) process and be more insistent on adherence to common norms including ascension to key treaties, (2) governments need to move away from exploiting ethnic politics for their own gain and remove discriminatory or repressive laws, (3) faith-based groups need to be critical and more pro-active in bringing attention to issues affecting minority groups, and (4) civil society organisations need to monitor discriminatory laws and policies and advocate for reform.

As the report shows, government action is often misplaced: the priority is often to gain control over political space rather than to give expression to freedom of religion or belief or allow minority communities to air their grievances. In spite of over six decades of post-colonial rule, there has not been significant progress on FoRB or the elimination of racial discrimination in the region rather than framing it as “work-in-progress”. Ultimately, for progress to occur, all concerned parties must realise that discriminatory practices that advantage the ethno-religious majorities are not conducive to equitable ethnic and religious relations. Discrimination will only fuel communal tensions, and grasping at majority advantage will do more harm than good in the long run.

This research was developed by Asia Centre with support from the project "Challenging hate narratives and violations of freedom of religion and expression online in Asia", implemented by the Association for Progressive Communications (APC) with funds from the European Instrument for Democracy and Human Rights (EIDHR).