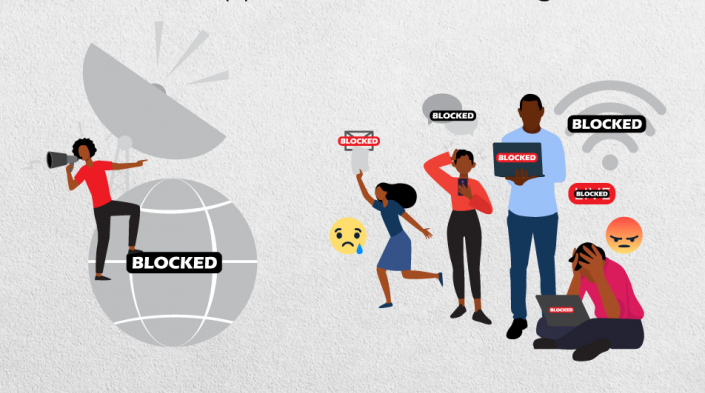 The study used a combination of qualitative and quantitative data collection tools that included conducting in-depth interviews with both journalists and representatives of media houses.

It also explored, among other issues, how the development of technology, specifically the internet, is complementing the role of the media in Uganda, and the economic impact of the internet shutdown on individual journalists and media houses.