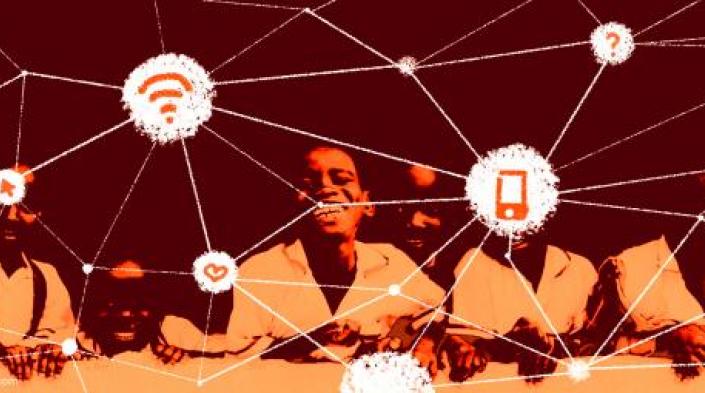 Like much of the rest of the world, Namibia too came under a total economic and social shutdown, due to the global COVID-19 pandemic. A national state of emergency was declared, and the nation joined the rest of the world in a sit and wait-it-out situation. With this situation, citizens experienced a sheer dilemma in every area of life – at a personal level, economic and survival matters, as well as their health and the education of their children.

The effects of COVID-19 were felt the most at the industrial and informal sector levels, where many were forced to close operations, leaving thousands without the security of a job and unexpected disruptions to livelihoods. From the flourishing sectors such as agriculture to mining, fisheries to tourism, health to education, all had to shut down. Namibia had suspended operations and joined the rest of the world in a wait-and-see approach.

Two weeks into the national shutdown, the government, through the Ministry of Education, Arts and Culture (MoEAC), in an effort to salvage the educational calendar year and potentially avoid a setback of at least a year or two, called for the implementation of virtual learning in all Namibian public schools, for the duration of the lockdown and beyond.

The directive was that schools would reopen on 20 April 2020, but that no learners would return to school premises, hence the implementation of elearning, where lessons were to be conducted via televisions, radios, print media as well as mobile phones. Though the directive was vague and with no clear guidelines, a national committee was convened in the Khomas region to come up with ideas on how teaching and learning would take place as an interim solution, until a point where learners and teachers could resume physical contact throughout the country.

Cracks within the education system would soon be exposed by COVID-19, and the detrimental effects they pose to the right to development and access to knowledge, as set out in Principle 7 of the African Declaration on Internet Rights and Freedoms, would become apparent.