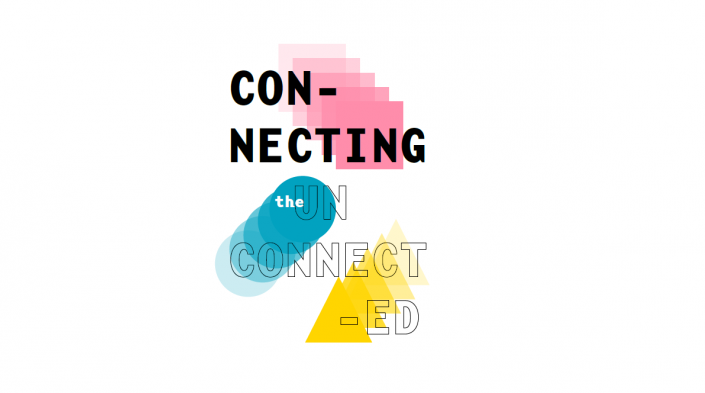 This joint publication by APC and Common Room Networks Foundation (Common Room), Bandung, Indonesia, is part of a community networks learning grant, conducted through the project “Connecting the Unconnected: Supporting community networks and other community-based connectivity initiatives”. The project, developed by APC in partnership with Rhizomatica, aims to directly support the work of community networks, with the support of the Swedish International Development Cooperation Agency (Sida).

The initiative intends to contribute to an enabling ecosystem for the emergence and growth of community-based connectivity initiatives in developing countries. It is part of a multi-year, multi-donor strategy envisaged to address the human capacity and sustainability challenges, along with with the policy and regulatory obstacles, that limit the growth of community-based connectivity initiatives.

This report offers a storytelling journey through the various meetings, forums, peer visits, field experiences and collective exchanges in which Common Room along with other peers played a substantial role in their path towards creating and fostering a local access peer learning community.

The report also touches on the 2019 Indonesia Internet Governance Forum, and the importance of digital literacy, the voices of women, and the digital divide.

Finally, this report includes the details involved in visits to community networks in Indonesia, Myanmar and India. In October 2019, members of various APC-connected community networks visited networks in Indonesia. This included attending the Ngaseuk rituals, which are part of a traditional indigenous farming practice to mark the beginning of a new planting season. Another stop included visiting the internet infrastructure in the Ciptagelar and Burangrang area, as well as the micro-hydro turbine which powers the Kasepuhan Ciptagelar networks. This visit also included an internet radio workshop led by Janastu. There is also a report on the visit to the internet and radio networks in the villages of Thuklai and Valvum in northern Myanmar. Finally, the CNLG peer visit also included a trip to India, where peers visited community networks such as the Pathardi Village in Maharashtra and the ProtoVillage in Andhra Pradesh, as well as participating in the AnthillHacks event, which supports the idea of open and accessible technology.

This publication is part of the project titled “Connecting the unconnected: Supporting community networks and other community-based connectivity initiatives,” developed by APC in partnership with Rhizomática, funded by the Swedish International Development Cooperation Agency (Sida).