The internet domain name system and the right to culture 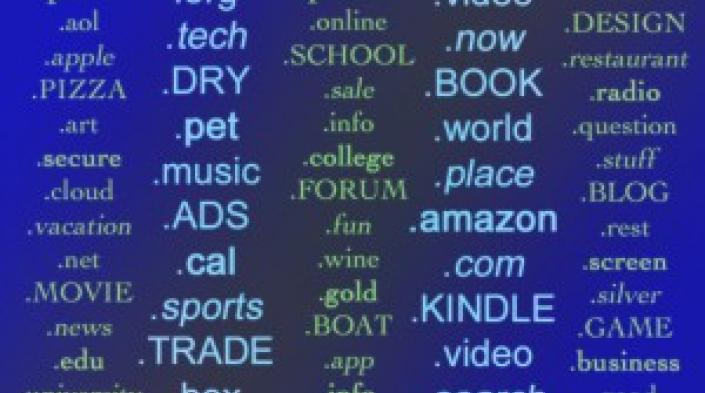 The internet is often seen as a haven for the exercise of fundamental human rights. This includes economic, social and cultural rights (ESCRs), also known as second-generation human rights. The right to culture is recognised in different human rights instruments, and includes the right to participate in cultural life, respect for the cultural heritage of communities including their language, and the respect for traditional knowledge, among others.

The internet is subject to a set of technical rules and standards which are decided on by institutions. Global internet governance involves several independent bodies in charge of the different functional aspects of the internet. One of them is the Internet Corporation for Assigned Names and Numbers (ICANN), responsible for the global coordination of the domain name system (DNS), a key element of the internet’s infrastructure and functioning. This is a system to manage unique addresses, shaped as “names” formed from strings of letters and numbers, used to identify each device connected to the internet.

Historically ICANN has had the role of creating and administering top-level domain names (TLDs), which help identify online addresses. In recent years its tasks have broadened to include the administration of new generic top-level domain names (gTLDs) and internationalised domain names (IDN TLDs), enabling the creation of new domains with diverse characters, including from languages such as Arabic, Chinese and Russian. A special application process has been created for new gTLDs, but there is a concern regarding conflict of interest. This is especially relevant in the case where the interests of private companies wanting to use certain domain names conflict with other different and also relevant interests, and potentially infringe or restrict the right to culture.

This was the case in applications related to the domains dot-patagonia and dot-amazon, both brought before ICANN. Despite its technical mandate, ICANN was effectively called upon to safeguard cultural rights. The details of these cases are the starting point for this research as they constitute a call to states, citizens, communities and groups with special interests of any kind, to protect the rights at stake.

This report offers a starting point for an analysis of the adequate protection of the right to culture in relation to the new gTLDs, and more broadly regarding ICANN’s role as a multistakeholder and technical institution put in the position of upholding and protecting human rights. It addresses these issues through three main sections. The first two deal with the right to culture as a human right and the DNS, and present two case studies. These sections are linked to the final section, which identifies the existing situation; considers legal frameworks; identifies gaps and the demands of interested groups; and explores possible nodes of engagement.

This report has been produced as part of the APC research project Connecting your rights: Economic, social and cultural rights (ESCRs) and the internet, a three-year project funded by the International Development Research Centre (IDRC).