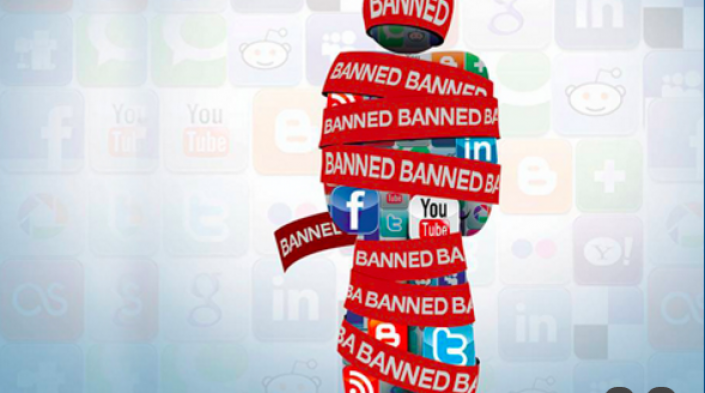 A recent statement issued by the Pakistan Telecommunication Authority (PTA) claimed that Google has “promised” to remove any material deemed offensive by the PTA from YouTube. Bytes for All, Pakistan (B4A) and APC are concerned that this will pave the way for the government to further restrict the right to political expression and discussion on critical human rights issues in Pakistan.

Last week, Google announced that it has launched a country-specific homepage for YouTube in Pakistan. The new homepage contains content that is curated specifically for Pakistani users that they would see by default when they access YouTube from within Pakistan. A few days later, the PTA issued a notification to internet service providers in the country informing them that the three-year-old ban on YouTube was to be lifted, as it had reached some form of agreement with Google regarding censorship of content on the new Pakistan-specific homepage:

“It has been confirmed by Google and verified by PTA that the country version YouTube.pk website has enabled certain restrictions such as restricting access to known copies of ‘Innocence of Muslims’ movie when accessed by users from Pakistan. Moreover, Google has further promised to cooperate in the same way for any potential uploading of such offending material on YouTube.pk website in future.”

The notification gave no further details about the exact nature of the agreement, nor has Google made any official statement on the matter. In private discussions with B4A, Google confirmed that it had removed the controversial “Innocence of Muslims” video from the Pakistani version of YouTube but denied that there was any official agreement with the government about the censorship of other content. Google insisted that any requests by the Pakistani government for removal of content would be assessed on a case-by-case basis by its office in California.

“If the government of Pakistan has indeed reached an agreement with Google about the censorship of content on YouTube, then the official details of the agreement need to be made public immediately,” said B4A’s country director Shahzad Ahmad. “The public has a right to know, and debate about such decisions could potentially put serious restrictions on their right to legitimate political expression,” he said.

“By refusing to publicly release the details of the agreement and the specific criteria for content removal, both Google and the government are able to shy away from public accountability to their proclaimed positions in favour of free expression,” Ahmad said.

B4A and APC further call on Google to provide more details in its transparency reports with specific details about which content has been requested to be removed and the exact justification provided.

“We welcome that lifting the ban may make content available for users in Pakistan who were previously unable to access the site through proxies. However, we fear that launching the country version of YouTube with unknown terms sets a dangerous precedent for legitimising arbitrary censoring of online content,” said Deborah Brown, senior project coordinator at APC. “Any guidelines for the removal of content must be consistent with Pakistan’s obligations under international human rights law and be known to the public,” Brown added.

In September 2012, the government banned YouTube in response to the outrage over the controversial “Innocence of Muslims” video. In 2013, B4A filed a constitutional petition in the Lahore High Court challenging the government-ordered ban on YouTube and several other websites, as it violated several fundamental rights.

In the 22nd hearing of the Internet Freedom Case, the Lahore High Court directed the PTA to seek interpretation of the original Supreme Court decision issued in September 2012. B4A had also written a detailed letter to the then Chief Justice of Pakistan, Justice Nasir-ul-Mulk, requesting his intervention for resolution of this longstanding issue of public interest.