EsLaRed: Analysis of policies that threaten access to the internet in Venezuela, as a consequence of the state of emergency, during the period 2016-2017

Home / Publications / EsLaRed: Analysis of policies that threaten access to the internet in Venezuela, as a consequence of the state of emergency, during the period 2016-2017 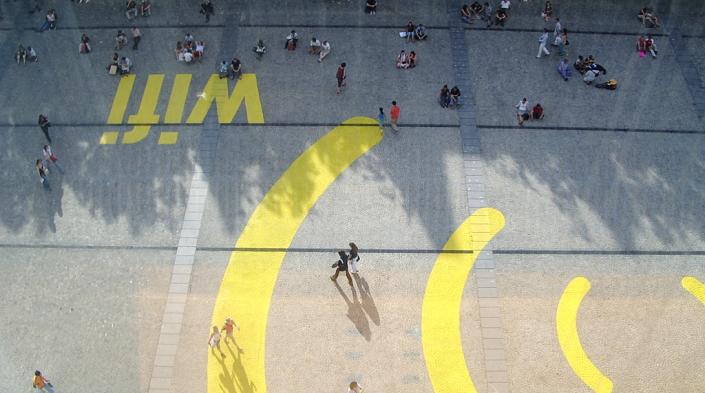 In Venezuela, in recent decades, projects, programmes and plans on policies have been developed. These items are conceived to ensure equitable, affordable and sustainable access to the internet for the digitally excluded population, considering geographical location, gender, social stratum, disabilities or identity.

These initiatives have been based on the strategic guidelines set out in the plans of the nation, which theoretically seek to establish an egalitarian and just society.

However, from mid-2016, the government has implemented a series of economic, social and political measures under the state of emergency enacted by Presidential Decree No. 2323 of 13 May 2016. In particular, the right of access to the internet, the right to freedom of expression and the right to privacy may be violated because the Decree contemplates, among others, forming organisational structures that regulate conclusively the system of technologies of computers and cyberspace in Venezuela.

EsLaRed carried out this research as part of an APC grant, with support from the Swedish International Development Cooperation Agency (Sida).