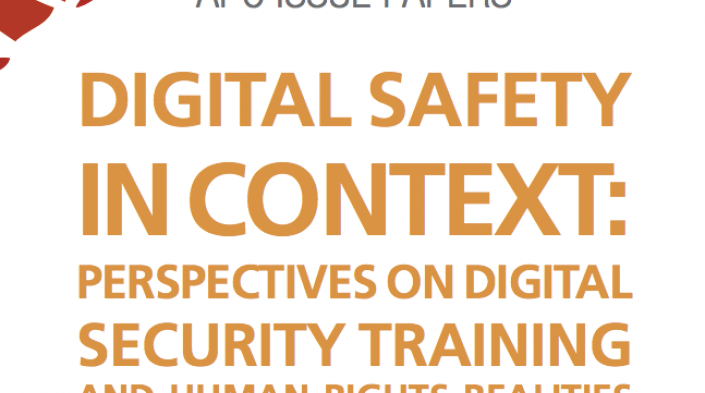 During 2011, in the period dubbed the “Arab Spring”, the internet was a space for mobilisation. Since then, it has also become a space for oppression of activism and dissent. In countries where demonstrations calling for democracy erupted, authoritarian regimes resurfaced in different forms and shapes with intensifying violations of the human rights of citizens. While one cannot ignore the spectrum of violations across this region, in the past five years Arab governments have been generally more active in cracking down on online speech, public gatherings and assemblies, and the privacy of citizens, especially activists and journalists.

After the Snowden revelations in 2013, the world was consumed by news of violations of the privacy of citizens led by different intelligence units of the National Security Agency (NSA) of the United States and its UK equivalent, the Government Communication Headquarters (GCHQ). Among these revelations were reports of collaboration between foreign and Arab intelligence entities in surveillance programmes.

The combination of intense human rights violations in the Arab region, and increasing world consciousness of the insecurity of communication, led many human rights organisations to refocus their efforts on the provision of digital security support. The last five years were also characterised by the wave of programmes aiming to provide digital security support for activists, journalists and citizens, whether as individuals or institutions. Digital security trainings, workshops and consultations were widely held across the Arab region, advising targeted groups on methods to protect themselves from digital threats posed by governments and other groups, which could undermine their activities.

This research aims to highlight the links between the efforts of digital security trainings in the region with the human rights realities, focusing on two case studies: Morocco and Palestine. It is part of APC’s project Building a culture of online human rights and digital security in the Maghreb-Machrek region, funded by the European Instrument for Democracy and Human Rights (EIDHR).