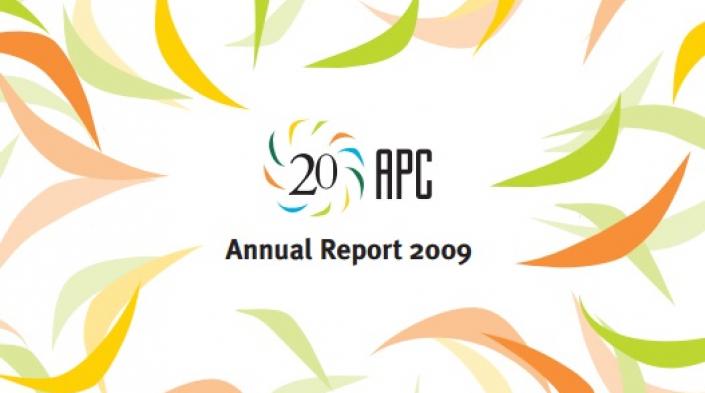 In November 2009, the Dominican Republic became the first Latin American country to pledge to include a ‘gender perspective’ – considering the distinct needs of men and women— in every technology initiative and policy developed by the government. The tool the Dominicans chose to design and evaluate their progress from now on is the APC Gender Evaluation Methodology. This is one of the achievements that APC, the world´s oldest online progressive network, outlines in our latest annual report.

The APC Annual Report 2009 also features a special section containing highlights from APC´s 50 members around the world 80% of whom are from developing countries, including:

KENYA ALIN
In one of the world’s most remote internet hotspots, Maasai community goes online

PAKISTAN Bytes for All
Fighting internet censorship and surveillance

The APC Annual Report 2009 is also available in French and Spanish. Paper copies can be obtained by writing to info@apc.org.

Photo by Fundación Taiguey: The adoption of GEM is particularly significant as the Dominican Republic is leading Latin American governments’ thinking around gender and technology as part of the regional eLAC2010 plan. The small Dominican cooperative pictured – which also received a seed grant from APC to improve its productivity through ICTs through the GenARDIS project— could be positively affected.