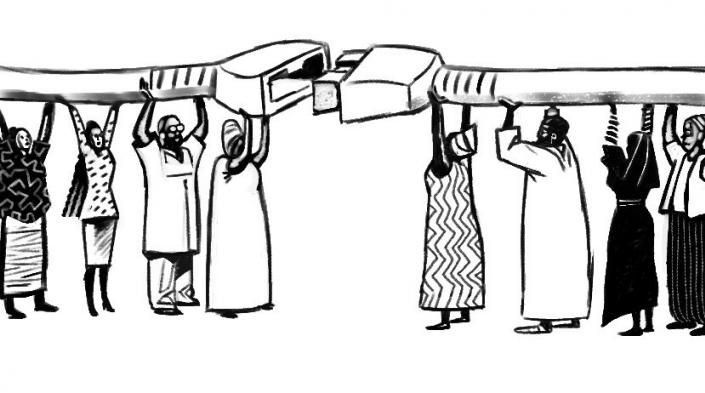 In 2004, APC became focused on producing policy commentaries, proposals and positions, reflecting its independent and critical perspective. APC formed strategic alliances with like-minded groups with whom for instance it promoted the position that the internet is a global public good. The APC annual report 2004 includes APC’s advocacy work for the United Nations summit on the information society (WSIS) as well as in stimulating and supporting accelerated ICT policy and regulatory reform in six African countries.