Telecentres in Uganda do not appeal to rural women

Home / News / Telecentres in Uganda do not appeal to rural women 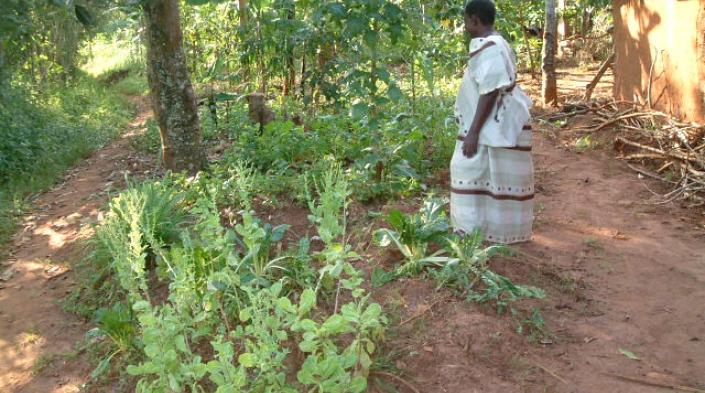 In rural Uganda, telecentres that have been established to promote rural access to information and foster development are not getting the results they had hoped for. An evaluation of telecentres by the Acacia programme in South Africa revealed that women consistently make up less than one-third of telecentre users, even when female staff and materials that target women are made available.

Seeking to understand why this is so, UgaBYTES, a Uganda-based NGO that works to promote access to ICTs in rural East Africa, conducted a study over seven months in two rural telecentres – the Buwama Community Multimedia Centre and the Kawolo telecentre – using and adapting the Gender Evaluation Methodology (GEM), a tool that was created by the Association for Progressive Communication’s Women’s Networking Support Programme (APC WNSP). The goal of the evaluation was to gain a better understanding if the telecentre services were at all meeting the different needs of women and men.

UgaBYTES found that because technologies are socially constructed, they have different impacts on women and men. Beyond the common obstacles to access like technical infrastructure, connection costs and computer literacy, women face numerous additional barriers to accessing ICTs.

Men and women seek information that is unavailable

Men on the other hand, searched for information on politics, economics and business, but because the information was often not available, women returned to their chores whereas men stayed and played computer games, using the telecentres for entertainment. Women often did not return if the information they were looking was not available the first time.

UgaBYTES also found that the content visitors was looking for was often too complicated to use, unavailable or outdated. Materials that had been borrowed from the Buwama library had never been returned and the only computer connected to the internet was very slow and largely used by telecentre staff, radio staff and volunteers for work. “The books on specific areas in agriculture for example, better methods of agricultural farming which includes cassava, maize and rearing animals are no more because those who borrowed the books never returned them to the library,” said local farmer Nassozi Goretti.

Women also did not visit the telecentres because they were simply not aware of the information that was there. The women felt that information should have been posted on the notice board of their parish, rather than the telecentre which is too far away, since parishes in Uganda are a place of social and religious gathering for communities as well as for diffusing information.