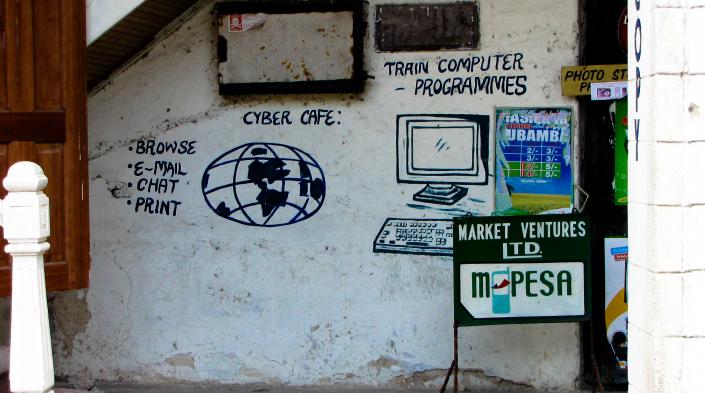 This paper focuses on recent initiatives in three countries (Uganda, Kenya and Tanzania) to “tax” the internet through introducing excise duties on, essentially, internet access and/or use. The East African focus was not intentional, as these kinds of taxation initiatives are occurring in a number of regions in Africa. However, these are countries that have made actual legal enactments (whether statutory or regulatory) that are in force.

The paper considers the current position of each country with regard to internet penetration and affordability. It also considers what international human rights instruments require in respect of internet access and affordability as part of the right to seek, receive and impart information and ideas, which is a corollary right to freedom of expression.

The paper also makes suggestions for how redress might be sought in respect of Tanzania’s and Uganda’s human rights violations resulting from the imposition of their excise duty regimes.