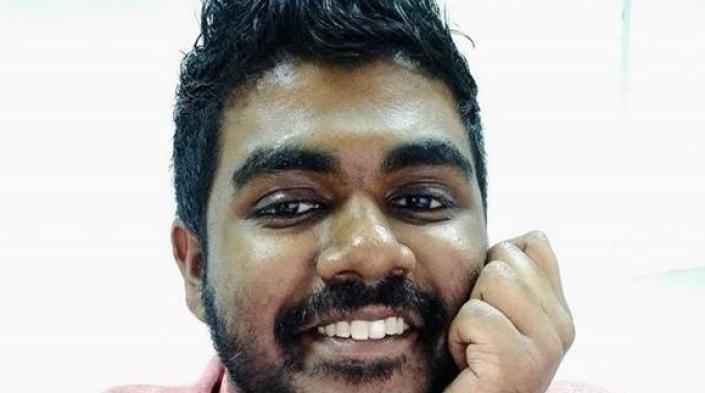 The Association for Progressive Communications (APC) strongly condemns the murder of Yameen Rasheed, a prominent journalist, blogger, social media commentator and human rights defender in the Maldives. APC considers this killing as an outrageous and unconscionable attack on freedom of expression.

Rasheed was a known critic of the government of the Maldives and its role in corruption and human rights violations. He had received numerous death threats as a result of his writing, which had been repeatedly reported to the Maldives Police Services, but he received no response. In this regard, APC also expresses serious concerns about the lack of action on the part of the Maldivian authorities in order to prevent this despicable crime.

Maldives is becoming known for facing challenges on several fronts, such as corruption and threats to freedom of expression materialised, specifically in the persecution of independent and opposition media. According to a report published in May 2014 by the Maldives Broadcasting Commission, 84% of journalists said they had been threatened at least once, and 5% reported daily threats, with political parties being the main source. As a 2016 report on freedom of expression and religion in Asia found in its section on the Maldives, “Those who advocate moderate views or tolerance are branded un-Islamic and subjected to threats and attacks. Gangs and political parties have deep connections that are used to quiet dissent on matters related to religion. Self-censorship has become the norm for writers and bloggers.” Rasheed’s murder forms part of a heinous trend, as he is the third media personality to be targeted in the Maldives in the past five years. In 2012, a well-known journalist and human rights campaigner, Ismail Rasheed, was stabbed in the throat and narrowly survived. In August 2014, Ahmed Rilwan, a journalist working for the independent Minivan News, was likely abducted and has been missing ever since.

The Maldives has fallen 60 places in the Reporters Without Borders World Press Freedom Index since 2011, ranking 112th out of 180 countries on the most recent list. As emphasised by John Samuel, executive director of FORUM-ASIA, in a statement released today, “Yameen Rasheed’s murder puts the Maldives in the league of the most unsafe countries for human rights defenders and freedom of expression in Asia. Any failure on the part of the Government to follow due process in investigating and establishing accountability will raise serious suspicions of state complicity in his murder.”

APC demands a thorough and impartial investigation into the circumstances of the murder of the 29-year-old blogger. We also call for the perpetrators to be brought to justice. The Maldivian authorities need to take the protection of freedom of expression online and offline as a serious matter in line with their obligations under international human rights law, specifically Article 19 of the Universal Declaration of Human Rights and the International Covenant on Civil and Political Rights. Furthermore, we strongly urge the Maldivian government to immediately ensure the safety, non-discrimination and well-being of its people, by deploying protection mechanisms for bloggers and other citizens, so that future instances of violence and discrimination, online and offline, can be prevented and addressed.

At the international level, APC also urges bodies such as United Nations Human Rights Council, European Union, UNESCO, the Freedom Online Coalition, and other influential intergovernmental and human rights institutions to take notice of the growing crimes against human rights defenders and activists in the South Asian region and to press the government of the Maldives to uphold its human rights obligations and end impunity for such crimes by state and non-state actors.

“We grieve over this senseless act of violence together with Yameen Rasheed’s family and friends, and extend our solidarity and deepest condolences to the victims of crimes of intolerance towards free expression,” said APC executive director Chat Garcia Ramilo.