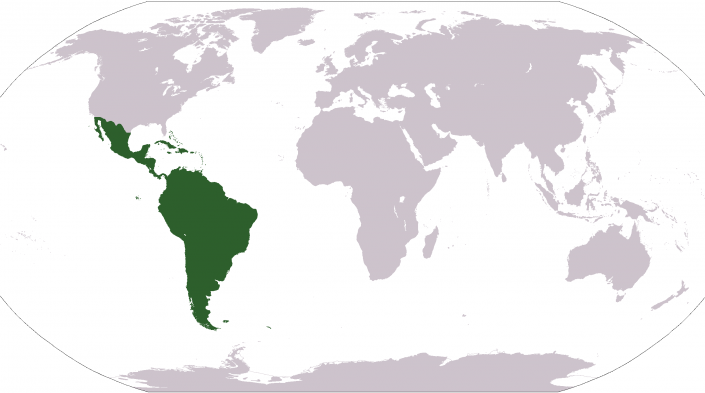 Among the most controversial issues that Latin America faced in 2015 are the arrival of Free Basics (formerly Internet.org) and surveillance on the internet, including the Hacking Team revelations. To present these issues in context, Derechos Digitales and APC launched Latin America in a glimpse, a summary of the digital rights arena in the region, at an Internet Governance For

The report was launched at a discussion panel held in João Pessoa in anticipation of the IGF. Around 50 participants from different Latin American countries engaged in the discussions on net neutrality and surveillance, both issues on which consensus is hard to build as different actors have different interests and views, which will be present in several of the IGF sessions.

For APC’s Valeria Betancourt, we need to keep drawing attention to the relationship between these pressing issues and human rights – freedom of expression, privacy access to knowledge – and to discuss them from a global South perspective, an approach that was shared by the rest of the speakers.

“We don’t need to keep looking North on net neutrality. Countries like India are leading the debate on zero-rating, asking questions, finding answers, sharing their experiences,” Amalia Toledo from Karisma Foundation in Colombia pointed out.

“We need to open debate with colleagues in India who are really at the forefront of the challenges and solutions,” Toledo added. “Most of the public is out of this debate anyway, and the focus is mostly on the provision of access. We really need simpler ways to explain why zero-rating is undermining net neutrality and how it affects people.”

Participants agreed that internet access in the region is still a pressing issue, one that needs sustained attention and investment. “Are we able to shape internet access in our countries, or will we leave it to the market to do so, increasing inequalities and violating the principles of neutrality?” they wondered. For Luiz Alberto Perin, from Article 19 Brazil, access subsidised by the government can help prevent violations of net neutrality by guaranteeing affordable universal access. “This would reduce the demand for zero-rating services,” he said.

The discussion on internet surveillance in Latin America was headed up by Valeria Milanés from ADC (Argentina), Luis Fernando García from R3D (México) and Claudio Ruiz from Derechos Digitales as moderator. “In our region, even in democratic contexts, surveillance practices are deeply enrooted”, Claudio Ruiz said.

“What does the internet we want for the future look like?” the speakers asked each other and the participants. For APC, the answer is the same as when we started in 1990. “We want a free and open access to the whole internet, all the time, for all people.”