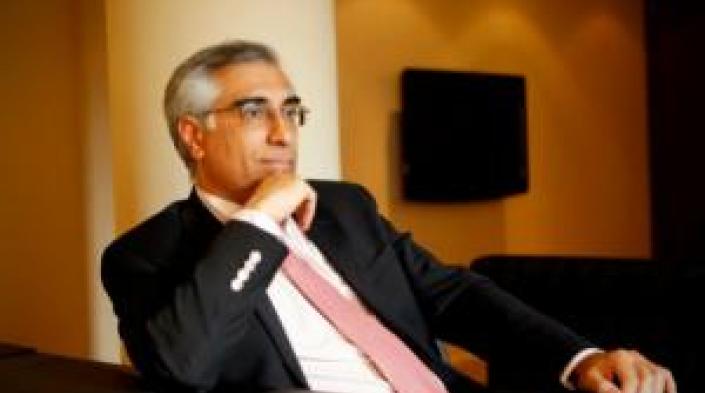 APC welcomes the appointment of Mr. Joseph Cannataci as the first United Nations Special Rapporteur on the Right to Privacy, which was announced on 3 July. Cannataci’s appointment is a historic step to address the right to privacy at the global level.

In a checklist APC developed with other civil society organisations in April, we emphasised qualities that the new Special Rapporteur should possess including commitment to the universal application of human rights, and specific criteria regarding relevant experience, competence, independence and personal integrity. With his more than thirty years of experience in the area of privacy, Mr. Cannataci is an excellent choice. We especially welcome the fact that he noted in his application the link between developing privacy-related rights and advancing the position of women in society.

For a long time now, civil society organisations from across the world have been demanding the creation of a special rapporteur to elevate the right to privacy to a priority level within the United Nations framework. In a time of increasingly pervasive surveillance, this new position represents a much needed opportunity to develop best practices and global standards in this area, especially with the new challenges that technology presents with regard to the right to privacy.

Cannataci will carry out research, monitor, and help develop a common interpretation of the right to privacy, providing guidance to states and companies on its interpretation. In practical terms his role will be to document best practices, receive and seek information from States, businesses and other actors, carry out country visits; lead and participate in consultations with relevant stakeholders, make recommendations to states on the implementation and realisation of the right to privacy, and reporting periodically to the UN Human Rights Council and General Assembly.

Privacy is a fundamental human right, and is central to the maintenance of democratic societies, yet violations of this right are commonplace and multifacited. As our 2014 Global Information Society Watch (GISWatch) documented, States and businesses around the world are complicit in communications surveillance that constitute violations of the right to privacy and other rights. GISWatch 2014 covers 57 countries and reports on key human rights, legal and technological issues at stake, ranging from legal frameworks that allow surveillance, the role of businesses in collecting data (including marketing data on children), the potential of biometrics to violate rights, to the privacy challenges when implementing a centralised universal health system.

While the political context in which this new mandate was created is undoubtedly the need to address mass surveillance in the wake of revelations of former NSA contractor Edward Snowden, surveillance in other forms can also constitute human rights violations and need to be remedied. For example, human rights defenders and women human rights defenders, political opposition, religious and ethnic minorities, LGBTQI groups, sexual rights advocates, and independent journalists in particular, are subject to surveillance and regularly have their privacy rights violated. We encourage the new Special Rapporteur to take into account the particular threats that individuals and communities face as a result of surveillance, and the effective remedies for individuals whose rights to privacy have been violated. At APC we are looking forward to working with Mr. Cannataci in his new role.