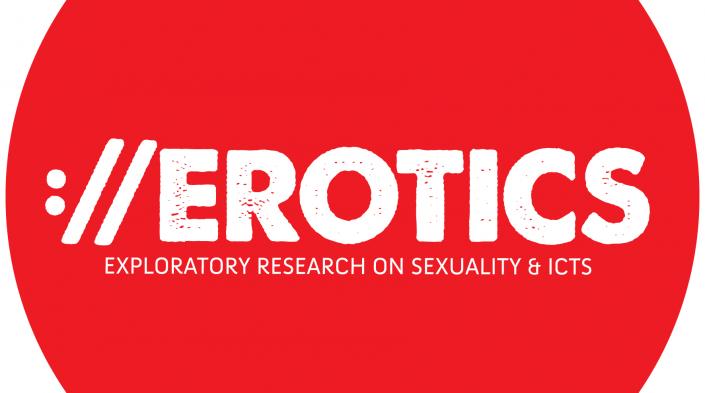 Put new technology and sex together and it seems you’ll always get waves. Victorian societies were scandalised by the arrival of the telephone because women –who were chaperoned at all times– could potentially talk with suitors in private. Over the last decade, the internet has been censored and content regulated for a multitude of reasons and the principal reason cited by governments across all geopolitical spectrums has been sex – or “harmful sexual content” However while porn accounts for one in every ten web pages, the internet is also used to express and explore a range of sexual experiences, relationships and content that cannot be considered “harmful”. As sexual content and sex-related behaviour online is such a trigger for state and other intervention, APC is carrying out ground-breaking research on how different people in different parts of the world are really using the internet related to sex.