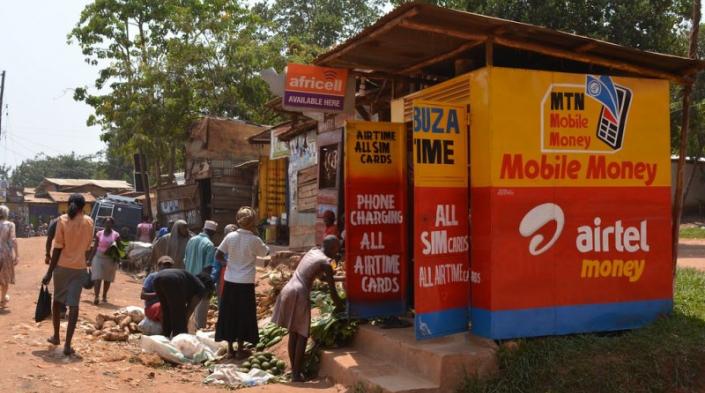 Globally, in the wake of the outbreak of coronavirus disease (COVID-19), social media has played various roles, such as  filling information vacuums and providing channels for citizens to demand accountability and transparency. In Uganda, the government and other agencies have utilised social media as one of the avenues for disseminating information to citizens, including providing status updates on confirmed cases, as well as running public health and safety campaigns.

However, the effectiveness of social media to reach a wider audience in Uganda has likely been undermined by the social media tax, which the finance ministry introduced in July 2018. The tax on so-called Over-the-Top (OTT) services requires  telecom subscribers to pay a daily subscription in order to access popular social media platforms, such as Facebook, Twitter, Instagram and WhatsApp.

Despite several requests to suspend the tax during the pandemic, the government has upheld it, thereby  excluding segments of the population from easily accessing information and resources via the taxable platforms. Last month, the Speaker of Parliament joined the chorus of those urging the suspension of the tax so as to aid the fight against the pandemic. Her call rode on the revelation by the tax authority that the OTT tax had dismally failed to raise the revenue earlier anticipated, and admission from the minister for information and communications technology that the tax needed to be rethought.

Uganda’s internet penetration stands at 38%, but with research indicating that many subscribers have more than one internet subscription, the proportion of citizens that use the internet could be much lower than 38%. A key challenge is cost. An average Ugandan telecom subscriber spends UGX 10,500 (USD 2.8) per month on voice, SMS and data, yet  access to social media for a month costs an additional USD 1.6 as OTT tax.

Indeed, multiple and high taxation on digitisation remains a stumbling block to increased inclusion not only to basic social media access but also for mobile money usage, digital banking, and access to public e-services.

While all forms of communication including radio, television and in some cases, loudspeakers are playing vital roles in keeping citizens informed on Covid-19, social media is providing a valuable channel for reporting public health gaps, encouraging transparency, accountability, clarification and case monitoring – yet its reach is limited by the OTT tax.

In the early stages of Uganda’s lockdown, it was through social media posts of academic and satirist, Dr. Spire Ssentongo, that many citizens learnt of the cracks in the states’ quarantine processes, such as the forced excessive accommodation prices for quarantined individuals, and the continued public operations of hotels that had been designated as gazetted quarantine centres. Many others also took to social media to share their experiences and the Ministry of Health was forced to respond to these concerns.

Meanwhile, opposition Member of Parliament Robert Kyaluganyi used his social media platform to launch an educative music video on the pandemic in March, and within 10 hours of its release it had garnered more than 700,000 views. He later tweeted that he had  numerous requests for authorisation for the song to be played on television and radio stations.

At government level, some key ministries are struggling with the optimal utilisation of their social media platforms and basic information availability on their websites. For instance, the Ministry of Education and Sports website has no information related to how the education sector should cope with the pandemic. Instead, a series of tweets were made through the account of the ministry’s head, Janet Museveni, pointing to a PDF which details some measures the ministry is undertaking, none of which make any reference to the use of technology or have any indication of where the suggested educational content could be found online.

Yet some entities have showed how technology is aiding their efforts to combat Covid-19. Among them was a tweet by the  Uganda Revenue Authority (@URAuganda) highlighting how investment in the Regional Cargo Tracking System (RCTS) had helped to intercept a truck driver who tested positive for Covid-19. The system was launched in 2017 to track goods under customs control from point of loading to a final destination within Kenya, Rwanda and Uganda.

Back in 2017, the government launched the Uganda Digital Vision,  a national policy and strategic framework to guide the country’s digital transformation and provide a unified direction for ICT development. With the social media tax undermining access to digital information and services, and key ministries failing to leverage digital technologies in providing critical public services, the Digital Vision does not seem to be delivering well on its promises.