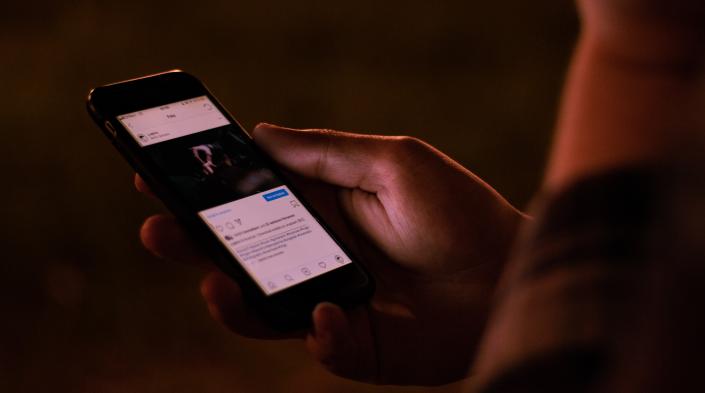 There are multiple issues affecting digital rights in Malawi. Recent instances of the use of state surveillance apparatus for repressive purposes and prosecutions, compounded by a lack of data and online privacy protections and low internet penetration and usage have heightened fears that the country is regressing in terms of safeguarding online rights. The environment is impacting both ordinary citizens and online journalists.

This report will expand and provide detailed discussions on these issues, starting with internet access and affordability, the lack of data protection and, finally, surveillance.

Data centralization paves the way for state surveillance, and in Malawi, evidence of state surveillance is emerging. Between 2021 and 2022, over eight people have been arrested, and two of them have been convicted for their various online activities. However, one thing that stands out from these arrests is that those detained had allegedly offended influential people in the country, including the State President, a Member of Parliament and one of the big banks.

The most recent case concerns Chidawawa Mainje who was arrested on 1 May 2022 over a WhatsApp political conversation. [1] Mainje was charged under section 86 of the Electronic Transactions and Cyber Security Act of 2016 for allegedly insulting Malawi's President. WhatsApp has end-to-end encryption, which means this discussion was not open to the public, yet the police moved in to arrest an individual over a private conversation.

One exceptional case of this is the arrest of investigative journalist Gregory Gondwe for his journalistic work. [2] It is clear from Gondwe's own account of events surrounding his detention [3] that the police had been tracking his conversations, most likely aided by the fact that mandatory SIM Card registration in the country is linked to the national ID. Additionally, the confiscation of his mobile phone by the police suggests a clear case of surveillance, although not through covert means. A few weeks later, the Platform for Investigative Journalism website, where Gondwe's work is published, was hacked by State operatives, [4] according to Gondwe and his colleagues.

These arrests could have a chilling effect on citizens who could become scared to participate in online conversations. The environment is particularly problematic for a country with low internet usage, where authorities should rather encourage wider internet access and use.

The Constitution of the Republic of Malawi protects privacy under Section 21. It says, "every person shall have the right to personal privacy, which shall include the right to be subjected to (a) searches of their person, home or property; (b) the seizure of private possessions; (c) interference with private communications, including mail and all forms of telecommunications. [5]

Yet, it is worth noting that Malawi also lacks a data protection law, particularly for the digital age, which is critical in ensuring safety and protection online. The right to privacy intersects with other fundamental rights, such as freedoms of expression, assembly and association. In the absence of data protection, the safety of people's data and the right to privacy is not guaranteed. In the absence of a data protection law, the Government of Malawi has, in the last five years, embarked on a mass data collection through the national biometric ID for those 16 years and older.

Since its implementation in 2018, the national ID has become the only form of identification for all public transactions, including voter registration, mandatory SIM Card registration, banking, MRA, farming subsidies, cash transfers, and Covid-19 vaccinations. Implementing the national ID means people's data is centralised through the ID system.

Internet access is increasing in Malawi, although access remains very low. According to a 2019 national survey on access and use of ICTs by households and individuals in Malawi, only 14.6% of Malawians have access to the internet. [6] The 14.6% does not include the quality and level of access, given that among this, some can only afford specific social media bundles. The country's telecommunications regulator, the Malawi Communications Regulatory Authority (MACRA), is mandated to ensure that "… so far as it is practicable, every citizen in Malawi must have access to sufficient, reliable and affordable communication services." [7]

The low level of internet access cited above shows that the MACRA has fallen short of fulfilling this mandate. In addition to the low internet access, only 9.3% of internet users are in rural areas, where most of the population lives. Of those with access to the internet, 12.4% are female, and 15.4% are male. A significant number of Malawians (46%) say they don't use the internet because they don't know what it is – 2.4% say they don't use it because it is too expensive.

It is recognized internationally that people must access secure, stable, reliable, and trustworthy internet to enjoy their digital rights. Achieving this requires infrastructure, including reliable electricity and reliable mobile network connectivity. A 2019 GSMA report found that 72.6% of Malawi has mobile network coverage, and according to Freedom on the Net 2021, mobile connectivity in Malawi is usually "slow, sluggish and unreliable.” [8]

[5] Constitution of the Republic of Malawi: http://www.sdnp.org.mw/constitut/dtlindx.html

[6] The National Household Survey on Access and Usage of ICT Services in Malawi: http://www.nsomalawi.mw/index.php?option=com_content&view=article&id=232:nationalhousehold-survey-on-access-and-usage-of-ict-services-in-malawi-2019&catid=3:reports

Jimmy Kainja is a lecturer in media, communication and cultural studies at Chancellor College, University of Malawi. His main areas of interest are new media and new technologies, journalism and freedom of expression in relation to governance and civil liberties.