APC is particularly appreciative of the programme support that the Ford Foundation provided from 1997 to 2000. The foundation also supported the APC council meeting in South Africa in 1997.

In 2001 and 2002 its general support for management systems and programmes continued. In 2006, the foundation provided core support to CIPP, and funded global advocacy on communication rights in 2003, 2004 and 2005. 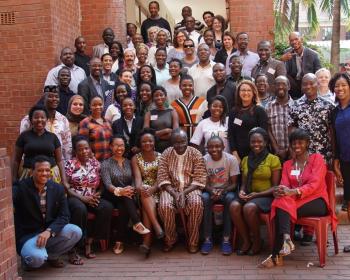 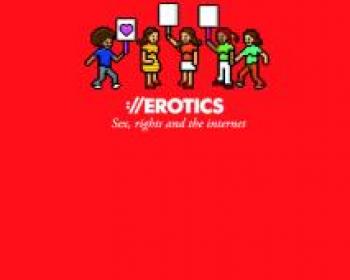