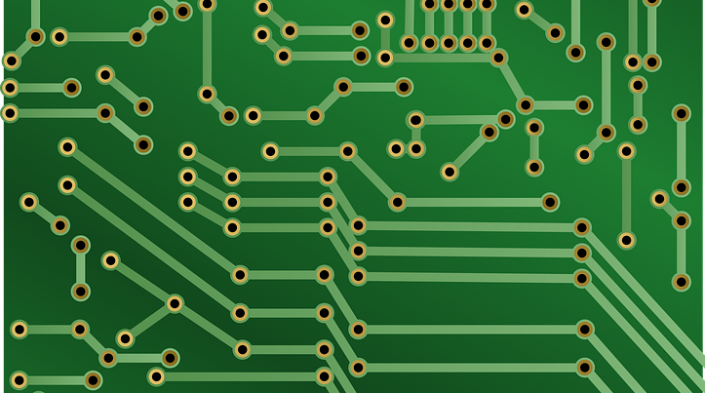 APC welcomes this opportunity to address comments to the zero draft of the United Nations Open-ended Working Group on developments in the field of information and telecommunications in the context of international security (OEWG) report. We appreciate the accessibility of Ambassador Lauber to civil society and the OEWG’s willingness to receive and consider comments submitted by non-state actors. APC has been following the work of the OEWG with great interest since its beginning. In the comments below, we present some of the key issues we believe are key for an open and secure ICT environment and we make specific recommendations for consideration.

APC welcomes the acknowledgement in the zero draft’s introduction of the shared responsibility of non-state stakeholders in supporting a secure and stable cyberspace. We have some concerns, however, about the degree to which outreach to stakeholders has allowed for substantive participation and contribution in the process of the OEWG. While we appreciate that the consultation in December of 2019 was open to all stakeholders, we remain concerned that open participation in substantive meetings still largely excludes non-state actors, especially those without ECOSOC status.

After observing the challenge of reaching consensus on binding norms among states in the Group of Governmental Experts (GGE) efforts, we suggest that the state-centric focus of these discussions, to the exclusion of other stakeholders, has been an impediment to establishing norms rather than an advantage. The diversity of perspectives and the knowledge brought in by other stakeholders can assist states in finding a path to agreement, whether it is the gendered and human-centric views of civil society, the economic necessities from the business community, the theoretical framing from academia, or the technical realities brought by the technical community.