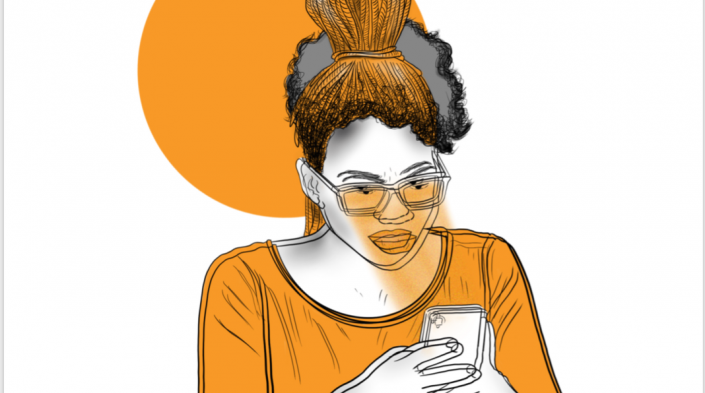 For the past decade, internet connectivity has been praised for its potential to close the gender gap in Africa. Among the many benefits of digitalisation, digital tools enable groups that are marginalised across the intersections of gender, race, sex, class, religion, ability and nationality to produce and access new forms of knowledge and conceive counter-discourses. However, the internet, once viewed as a utopia for equality, is proving to be the embodiment of old systems of oppression and violence. In order to understand experiences of African women in online spaces, this violence must be viewed on a continuum rather than as isolated incidents removed from existing structural frameworks. Discriminatory gendered practices are shaped by social, economic, cultural and political structures in the physical world and are similarly reproduced online across digital platforms.

This report presents the findings of research conducted on the online lived experiences of women living in five countries across Africa (Ethiopia, Kenya, Uganda, Senegal, and South Africa) to illustrate that repeated negative encounters fundamentally impact how women navigate and utilise the internet. The research was carried out by Pollicy, a civic-technology organisation based in Kampala, Uganda, in partnership with the Feminist Internet Research Network project led by the Association for Progressive Communications (APC), with funding from the International Development Research Centre (IDRC).

Read the report here, and a comparative analysis of the legal frameworks in the five countries, conducted by Pollicy in partnership with Internews, here.

Some of this work forms part of the APC “Feminist Internet Research Network” project, supported by the International Development Research Centre, Ottawa, Canada. The views expressed herein do not necessarily represent those of IDRC or its Board of Governors.