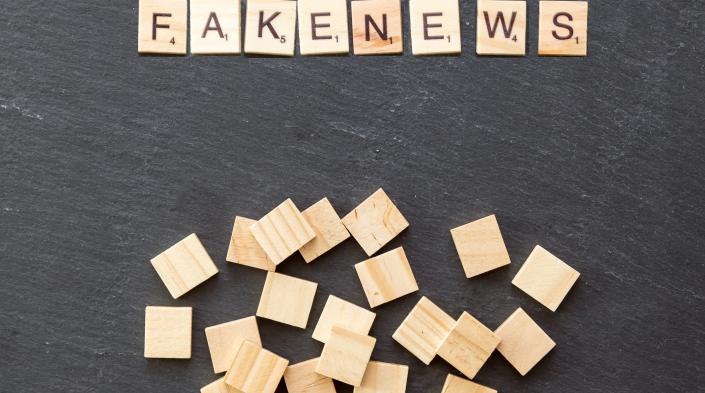 The terminology has been widely spread in rhetorics from the Global North, but we cannot import such a concept without taking into account the long history of media concentration and manipulation in Latin American and Caribbean region. Legitimizing the term as a novelty is misrepresenting the nature of the problem, as asserted by Frank La Rue during the Internet Governance Forum in Geneva:

“I don’t like the term “fake news” because I think there is a bit of a trap in it. We are confronting campaigns of misinformation. So we should talk about information and disinformation (…) They are trying to dissuade us from reading news and thinking.”

Campaigns of misinformation have been a strategy from traditional media monopolies to threaten and dismantle democracies for years. We cannot disconsider years of work and debate from the movement for democratization of communications and adopt the “fake news” terminology as a completely new phenomenon in Latin America. Disconsider old and new power imbalances concerning media ownership concentration, social media monopolies and Nation States political interests to control and manipulate speech - within and beyond its borders -, opens space for serious consequences.

Ultimately, we are concerned that the adoption of such terminology and proposed ways to redress it will eventually lead to:

a) Empowering traditional media monopolies against independent media, community media and independent critical voices, as if they were solely the one entitled as possible official fact-checkers. A trend that might escalate in the same way as the persecution against community radio proliferated across Latin America.

b) Opening space for surveillance, content manipulation and censorship from platforms . We have already seen social media platforms positioning themselves and testing tools to classify (and block) what is “fake” or “real” and “trustworthy”. Any provision on intermediary liability should never entail the need for this sort of activity. Furthermore, fact checking partnerships might not be transparent or take into account that we operate in a context in which platforms have substantial power to manipulate their untransparent algorithms to prioritize particular kinds of content. That would also be equally misleading and even more damaging and obscure, as it would not be subjected to any oversight. This trend becomes even more worrisome in the context of regional elections.

c) Encouraging surveillance and censorship from governments. We have already seen troublesome initiatives and a proliferation of laws aiming at active monitoring and regulating of online speech and delegating fact checking to authorities, therefore weakening the role of independent media watchdogs. For instance, Brazil has just set up a governmental council composed, among others, by representatives from the Army and the Intelligence Agency to monitor “fake news” during the elections and have draft bills with the intent to define “fake news” as “false and incomplete content”.

In face of this scenario, we profoundly agree with another concern also expressed by Frank La Rue:

“the problem again is that fake news becomes a perfect excuse to just silence or shut down any alternative or any dissident voice”.

Therefore, reinforcing the Universal Declaration of Human Rights, the International Covenant on Civil and Political Rights, and inspired partly by the Joint Declaration on Freedom of Expression and “Fake News”, Disinformation and Propaganda, we would like to reinforce the following principles to guide future conversations about dissemination of (mis)information in the digital environments: