The impact of the internet on human rights in Africa 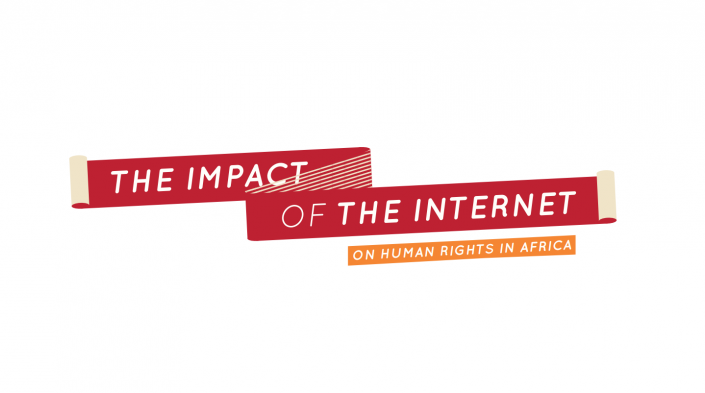 In parts of Africa, governments have promulgated cybercrime legislation which has been used to prosecute and intimidate citizens for making any critical expression against governing regimes. They are also introducing special legislation that suspends or limits online mobilisation. But the internet has also increased, among others, people's ability to organise political activity, and increased the opportunities for self-publication and anonimity. How does the internet impact on human rights in Africa?