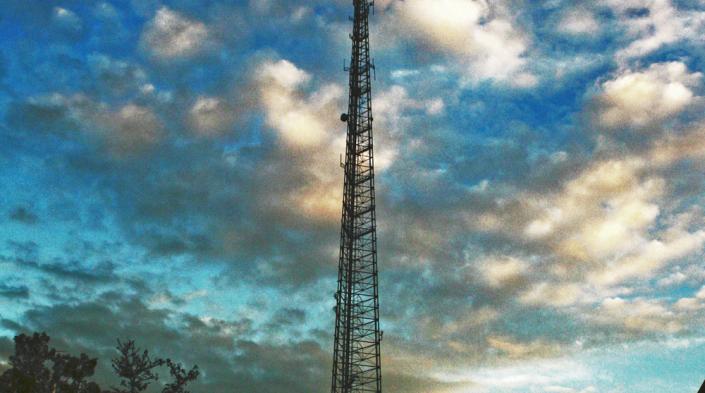 Communication infrastructure is the foundation of the knowledge-based economy and while there has been a boom in the construction of undersea cables bringing potentially terabits of capacity to the African continent, the ability to deliver broadband to consumers is hampered by inefficient telecommunications markets and policies. Wireless connectivity offers tremendous potential to deliver affordable broadband to developing countries but inefficient spectrum policy and regulation means the opportunity to seize the advantages brought about by improvements in wireless broadband technologies are extremely limited.

Television, mobile phones, wireless networking and amateur radio all transmit their data using radio waves. Different parts of the radio spectrum are used for different radio transmission technologies and applications and ranges of allocated frequencies are often referred to by their provisioned use (for example, wireless spectrum or television spectrum). Spectrum policy around the world focuses on three factors – allocation, assignment and enforcement.

We are seeing accelerated change in the capacity of wireless technologies to deliver affordable access. According to wireless pioneer Martin Cooper, “every 30 months the amount of information that can be transmitted over a given amount of radio spectrum doubles”. However, without forward-looking policy and regulation that can embrace the rapid change in wireless technologies, African, Asian and Latin American countries will miss the opportunity to allow affordable, pervasive wireless broadband infrastructure to develop in their countries.

Unfortunately, one of the biggest barriers to utilising this opportunity is simply a lack of awareness of global trends and of what policy and regulatory processes exist to manage spectrum.

The overall goal of APC’s new research project is to provide an understanding of spectrum regulation in several countries in Africa, Asia and Latin America, not just in terms of making information available, or how spectrum is assigned, but who deals with spectrum and what policy or regulatory framework is currently in use.

The procedures governing spectrum allocation and assignment are often opaque, highly technical and governed by an inner circle of technical experts in the regulators, operators and equipment suppliers in each country. An important dimension of the research will lie in decoding some of this complexity and making the information as transparent and accessible as possible. The research will also seek to examine arguments that proclaim the scarcity of spectrum.

The research is timely as the rapid growth of wireless and mobile in Asia, Africa and Latin America is raising fresh questions about the use of spectrum and the policies that govern it. Civil society-based alliances such as the Open Spectrum Alliance in South Africa and the national broadband campaigns in South Africa, Ghana and Nigeria are raising spectrum issues. Digital migration and the opportunity it creates to make use of white spaces in frequencies currently allocated for broadcasting for broadband wireless networks has renewed interest by governments in auctioning off blocks of spectrum as a revenue-generating mechanism. The research will feed into this dynamic context of debate and dialogue on spectrum regulation and wireless broadband.

Indians look beyond the present

In India the research will go beyond the current status of spectrum regulation and and also will look at the current and potential use of pooled spectrum and infrastructure sharing by mobile operators. Pooled spectrum is an alternative to the open spectrum approach with licensed network/facilities providers and regulated rates/tariffs (because of the rationale of network economies). The Indian study will also explore two additional areas which could also be of value in other parts of the world: