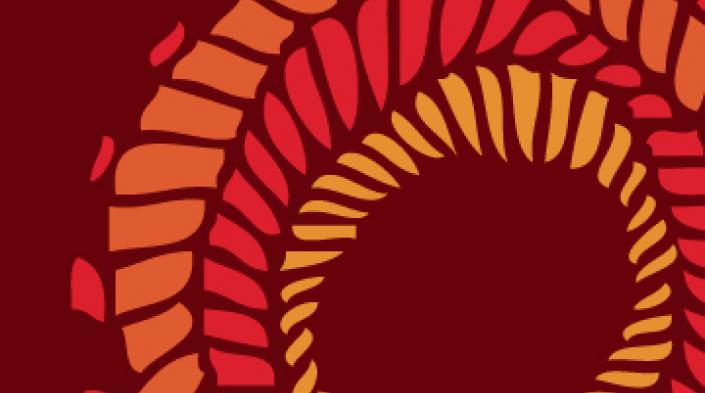 The landing of undersea telecommunications cables on the east coast of Africa in 2009 – starting with Seacom and The East African Marine System (TEAMS) and to be followed in 2010 by the Eastern Africa Submarine Cable System (EASSy) – creates an important opportunity for the countries of East Africa to develop affordable broadband access to the internet for all. However, this opportunity takes place against a backdrop of the implementation of telecommunications reform policy over the last fifteen years that has shaped the environment into which the new bandwidth will arrive. It is important to understand this history and some of the problems that occurred in the implementation of telecom reform policy so as not to repeat them in the era of broadband internet access. This is the approach of the CICEWA project, with its emphasis on “communications for influence”, linking advocacy, dissemination and research by building information and communications technology for development (ICTD) networks in Central, East and West Africa.

In each case the research sought to investigate the history of communications policy and pointed to a number of problems arising in the way in which policy had developed, been implemented and was currently impacting on the goal of universal affordable broadband at the level of content and infrastructure. The researchers emphasised different dimensions of the policy outcomes, and took different approaches to their research task, given their fields of expertise and interest. As a result, the reports are different in structure and methodology – however, they all provoke the question central to the CICEWA project: What learning lessons does the policy narrative of a country hold for today?

Short articles highlighting the different policy knots that came to light during the research provide insight in a much more accessible way on how these policy holes are being felt on the ground by everyday people in the concerned countries.