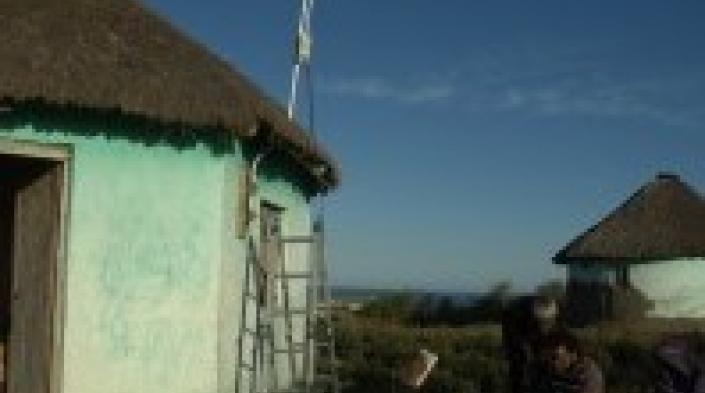 This is a submission to the Parliament of South Africa hearings on "The Cost to Communicate in South Africa" from APC, Research ICT Africa, the Freedom of Expression Institute of South Africa, Media Monitoring Africa, the Right To Know Campaign, the Internet Society (Gauteng Chapter), the Soweto Wireless User Group and Zenzeleni Networks.

Providing affordable universal services and access to communication services to rural areas in South Africa is an ongoing concern for policy makers. An in-depth look at the affordability of communications in rural areas show that the targets in the Determination of February 2010 issued under the ECT Act (5% of the total expenditure or total income for 90 minutes of voice calls and 500 MB a month) are far from being met. Let alone the more ambitious goals in the National Broadband Policy.

Through a case study of a telecommunications co-operative in a rural community with 3,500 members in the Eastern Cape and the analysis of similar operators in other countries worldwide, this submission presents alternatives for policy implementation that could contribute to meeting those targets.

The results show that providing access to voice and data communication services to an area does not necessarily mean that the services offered are affordable to the population. This comes at a onerous economic and social cost to the country. At the same time, results also show that rural communities in South Africa, and elsewhere in the world, can run their small-scale operators to reduce their communications bill. We recommend that in order to reduce the Cost to Communicate in rural South Africa the Parliament considers the allocation a Social Purpose GSM Spectrum to PECN/ECSLE holders and the allocation of specific funding mechanisms for the licensees to flourish.

The research was conducted by Carlos Rey-Moreno, Post Doctoral Fellow, Computer Science Dept, University of the Western Cape. The submission was compiled by Dr. Rey-Moreno in consultation with Research ICT Africa, the Association for Progressive Communications and other international experts on rural communications.