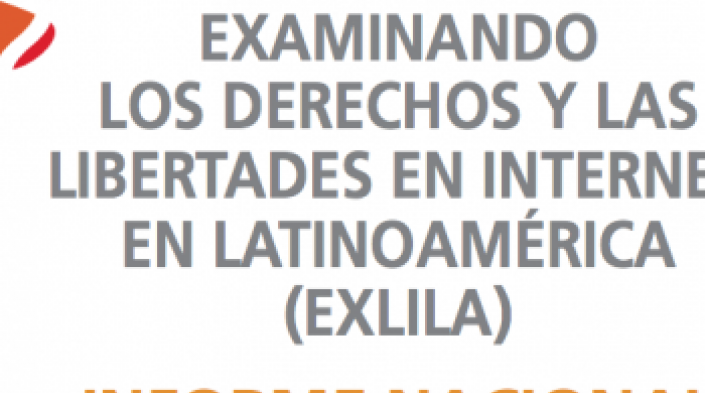 Costa Rica has laws that recognise and protect the following rights: privacy, freedom of expression, honour, freedom of conscience, religion, association and assembly, and non-discrimination. The laws are backed up by national doctrine and jurisprudence, that is, judicial literature and sentences that recognise and mould an environment for the protection of these rights.

Most of these rights are regulated by general norms, that is, laws or regulations that modulate the scope and limitations of these rights in general terms, independently of the medium used. For the present report what is of interest is the “medium of internet” or the protection of these rights on the internet. Costa Rican laws are sufficiently flexible to allow judges and other members of the legal profession to apply them in the digital context. However, there are also rules that have been specifically created to regulate some aspects of interactions on the net.

The state currently has specific initiatives under way to promote respect for some of these rights, through programmes, institutions or legislative initiatives.

Costa Rica has signed and ratified international instruments important for the protection of all these rights in general terms. Protection on the internet is not specifically regulated, but the treaties can be applied to the internet. Furthermore, the Organization of American States (OAS) has produced Joint Declarations on the internet and protection of fundamental rights such as freedom of speech, opinion and thought, and there are also United Nations resolutions on the subject. These non-binding instruments are known as “soft law”.

Although there is legal protection for these rights, it is also true that there are norms that modulate them in certain limiting situations, and these modulations must be specifically authorised by law. Such situations usually arise when there is a conflict between two rights, a classical example being freedom of expression versus the right to honour.