EROTICS: Sex, rights and the internet (An exploratory research study) 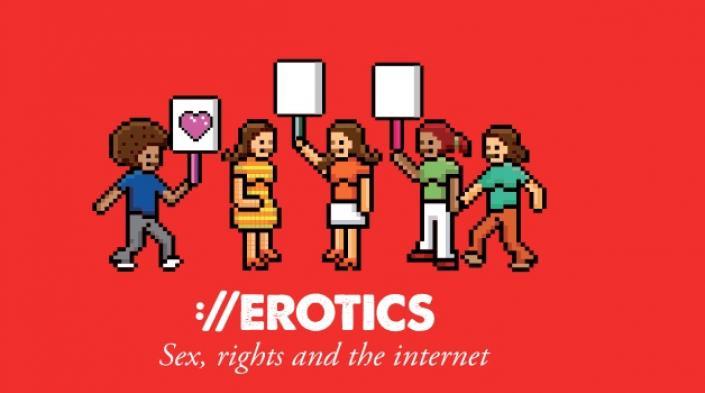 This breakthrough study carried out in Brazil, India, Lebanon, South Africa & USA looks at how the internet plays host to critical information about sex education, health, fighting sex discrimination and defining one’s own sexuality. It debunks the commonly-held view that sexuality online is just about pornography.

Download EROTICS: Sex, rights and the internet published in July 2011 or an executive summary.

The EROTICS project took place between June 2008 and June 2011. The primary research goal was to respond to the question:

How may emerging debates and the growing practice of online content regulation either impede or facilitate the different ways women use the internet and the impact on their sexual expression, sexualities and sexual health practices, and the assertion of their sexual rights?

Each of the country teams engaged with diverse sections of society and communities, including young women (India), library users and particularly young people among them (US), transgender people (South Africa), lesbian women (Lebanon, India and Brazil), sexual rights advocates (Lebanon and Brazil), social networking users (all countries) and men who advocate for relationships with young people (Brazil).

The five EROTICS country reports map the current landscape of sexual and internet rights, and examine the value of the internet in the exercise of rights by people of diverse sexualities:

The report is divided into the following chapters: