Cultural rights and the internet in Brazil: Presentation at the 157th session of the IACHR

Home / Publications / Cultural rights and the internet in Brazil: Presentation at the 157th session of the IACHR 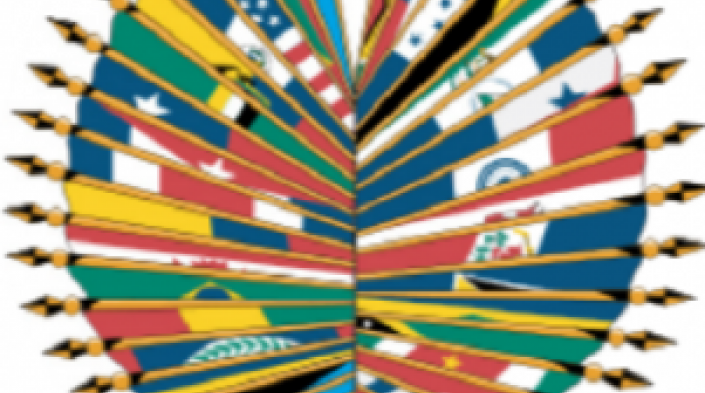 The internet and information and communications technologies (ICTs) are enablers of cultural rights for individuals, groups and communities. They facilitate new forms of accessing, expressing, sharing and preserving culture for all people. The internet is also critical for those who are often marginalised and vulnerable in society, including indigenous communities, women, lesbian, gay, bisexual, transgender and intersex (LGBTI) people, displaced peoples, people with disabilities, and those who wish to express dissident opinions. In this regard, both freedom of expression and privacy are central to achieving people’s cultural rights.

Political, economic and social dynamics impact on how the internet is governed, and the way that people enjoy their cultural rights online. Because of this, the influence of alarmist or reactive policies when it comes to internet governance can threaten people’s cultural rights in the digital environment. In addition, because much of the internet is owned and managed by the private sector, companies are playing an influential role in how cultural rights are exercised online.

At a hearing at the Inter-American Commission on Human Rights on 7 April 2106, APC, Article 19 and Public Knowledge gave a presentation on the importance of the internet and ICTs for cultural rights in Brazil, and raised key concerns on this issue, including digital exclusion, which denies the cultural rights of those not yet online; mass and targeted surveillance, which can have a chilling effect on cultural freedoms; efforts to curb cybercrime, which can inhibit cultural expression; the responsibility of intermediaries to respect human rights; and the negative impact of media concentration and convergence on cultural diversity.