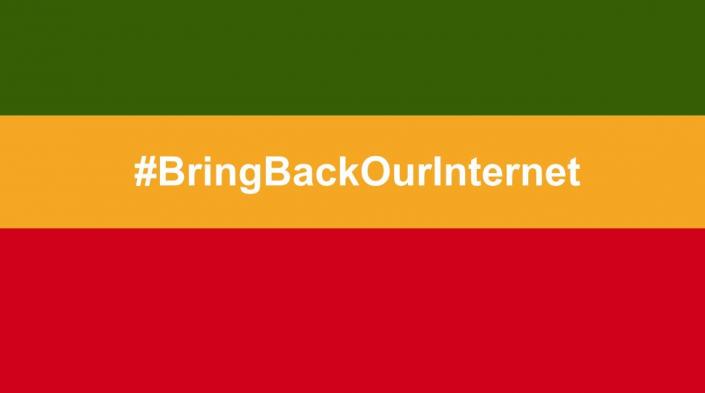 The Coalition calls on the international bodies “to bring a halt to the spate of Internet shutdowns in Africa and to publicly declare your commitment to this effort. Also, we urge that as the political situation in Togo unfolds in the coming days and weeks, Your Excellencies use your offices to ensure that the Internet and Telecommunication services are kept on.”

It should be recalled that the Togolese government shut down mobile internet services in the country for six days earlier this month. This shutdown was in response to a wave of protests in Togo against the ruling government. The shutdown was a blow not only to citizens exercising their right to protest but to others who use various internet services in their businesses. This shutdown, however, was met with wide condemnation from internet freedom groups across the globe and the government grudgingly restored services after six days of blackout.

This explains why the coalition has written to international bodies to wade in and ensure internet shutdowns in Africa become a thing of the past.