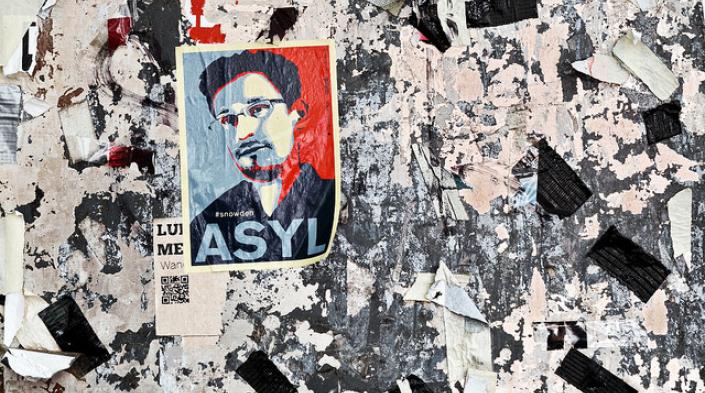 In October 2015, the UN Special Rapporteur on the promotion and protection of the right to freedom of opinion and expression David Kaye will present a new report on the protection of sources and whistleblowers before the United Nations General Assembly in New York. APC welcomes these efforts to strengthen protections that enable accountability and transparency on a national and global level, which is why we contributed this submission to Mr. Kaye’s consultation.

Whistleblowers reveal misconduct, human rights violations, corruption and other abuses at great personal and professional risk. They are routinely subject to harassment, job termination, arrest, and even physical attacks for exposing wrongdoing. Whistleblowers need strong legal protections to protect them from retaliation and enable them to report offences safely and freely.

As the world’s longest-running progressive network of civil society organisations working with information and communications technologies (ICTs) for social justice and sustainable development, celebrating its 25th anniversary this year, APC has been troubled by trends over the last decade which show that internet rights are increasingly violated and believes that the attempts to censor leak platforms provide additional reasons for concern. Even in contexts where there are laws in place to protect whistleblowers, these laws are rarely enforced or are completely ignored. The courageous actions of whistleblowers defend human rights, save lives and billions of dollars in public funds, and contribute to making governments more transparent and companies more accountable.

We specifically urge Mr. Kaye to include in his report that:

Furthermore we make the following recommendations: