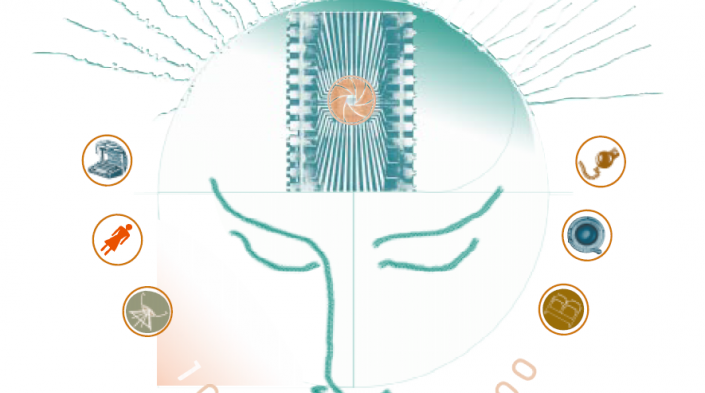 Women in Sync is a three-volume set of books that capture the experience of the APC Women's Networking Support Programme (APC WNSP) in getting women online during the 1990s, including running the onsite internet centre at the 1995 World Conference on Women, and case studies from Latin America, Africa, Asia and Central Europe.

Putting Beijing Online (Toolkit 1)
The first volume of Women in Sync, a toolkit for women’s electronic networking drawn largely from the pioneering experiences of APC WNSP, documents the reflections of the women (and some men) who worked onsite in Huairou and Beijing and offsite from all over the globe during the Fourth United Nations World Conference on Women (UNWCW).

Networking for Change: The APC WNSP’s First 8 Years (Toolkit 2)
The second volume of Women in Sync chronicles the first eight years of working together as the APC Women’s Networking Support Programme. In a series of articles, it examines how the APC WNSP grew from a small band of women to a global network that served as an incubator of networking initiatives worldwide. It also examines emerging issues and challenges in gender and ICT policy advocacy and in the integration of new and old technologies to strengthen women’s networking.

Acting Locally, Connecting Globally (Toolkit 3)
Women from diverse geographies and cultures tell how their communities are defining the internet, and how they are themselves redefined by the experience.