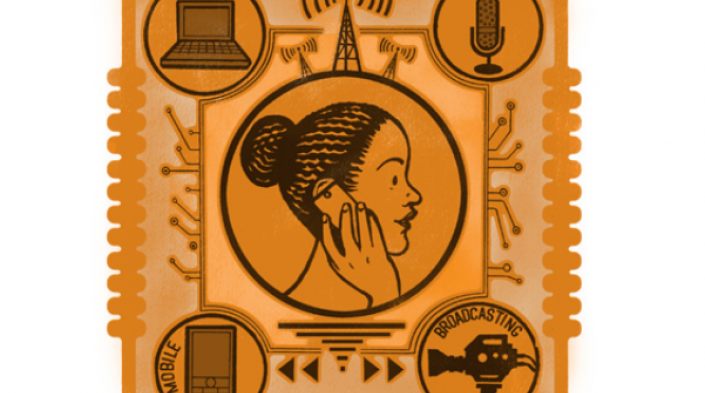 Ask a typical citizen from anywhere in the world about ICT policy and the reply will probably be something like “What’s that?” or “Who cares?” Getting involved in information and communications technology (ICT) policy making has not been a priority for many people, even those who are generally active in other areas of public policy. It seems too remote from our daily lives and too technical. Yet new communications media are so important we cannot continue to ignore them.

This handbook aims to take the mystery out of ICT policy and make it easier to understand. In particular, it aims to build the capacity of those who want to understand more about the issues surrounding policy on ICT development and regulation, to grasp the policy process, and to become more involved as informed participants.

Who is the APC handbook for?

A wide range of people: members of civil society groups, researchers, activists, technical specialists who are becoming more interested in the policy and regulatory aspects of their work, journalists looking for background information, government officials and other stakeholders.

It is not a technical handbook, although it tries to explain in straightforward language some of the technical background knowledge that is necessary in order to be able to discuss and debate ICT policy issues.

What is in the handbook?

The main text of the handbook has been written by experts in the field so that readers get a basic understanding of the issues. It can then be used as a platform for further investigation.

Each chapter seeks to give an objective account of existing issues, rather than presenting any specific point of view. Where issues are controversial, the different viewpoints involved have been explained so that the reader has a clear view of the issues in dispute.

Examples are also given of recent events or debates, which readers can explore further if so inclined. Suggestions as to where readers can find out more about ICT policy can also be located in the bibliography and list of organisations active in the field which are in appendices.

Four sections look at the technical, market, policy and regulatory issues affecting the four main types of ICT with which the handbook is concerned:

The text is divided into sections as follows:

This is the second edition of the APC ICT Policy Handbook. The first edition has been used extensively by APC members and other civil society organisations since it was published in 2003, and has been widely praised. However like most things in the ICT world, it fell out of date in a relatively short period of time. For example, since the first book was written the proportion of people subscribing to mobile phone networks in many African countries has risen from under 5% to over 25%; two sessions of the World Summit on the Information Society have taken place, and the Internet Governance Forum has emerged as a new international debating arena on internet issues; and wireless technologies have emerged with the potential to deliver services in new ways to more people in more places than was imagined even six years ago.

Rather than simply revising the original handbook, it has been entirely rewritten under the guidance of editor David Souter. The first edition was edited by the late Chris Nicol.