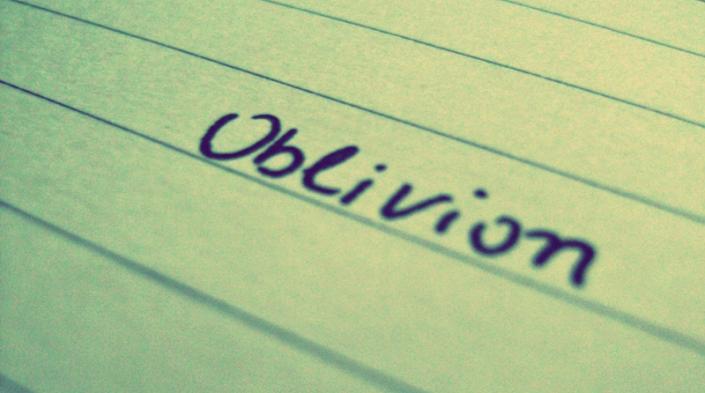 In 2014, CNIL ordered Google to remove 21 links from the results of an internet search on the name of a French citizen who claims a “right to be forgotten.” Google initially removed the links from its French search site (www.google.fr) and other European search sites (such as www.google.ie), but CNIL demanded it go further. Google then blocked the links from results returned to European users, even when using Google’s non-European sites, including www.google.com. CNIL however demands that when it orders content to be “forgotten” from search results, this decision must be given effect worldwide, meaning that the results must be made unavailable to all users internationally, regardless of where they are accessing internet search engines. CNIL has also imposed a huge fine on Google, of €100,000.

The 18 NGOs who have filed legal submissions with the Council of State today have grave concerns about CNIL’s approach and its implications for human rights worldwide. They all specialise in the defence of human rights, the protection of online freedom of expression, and in increasing access to information technology around the world. The NGOs, and the many people across the world whose rights they protect, rely on freedom of expression and the free exchange of ideas and information online in order to carry out their important work in protecting human rights internationally. CNIL has unilaterally imposed draconian restrictions on free expression upon all organisations and individuals who use the internet around the world, even imposing a “right to be forgotten” upon countries which do not recognise this principle. The CNIL ruling causes particularly serious damage to human rights protection in the developing world.

The legal submissions were drafted by freedom of expression experts Caoilfhionn Gallagher QC and Jude Bunting, barristers at Doughty Street Chambers, London, and avocat Thomas Haas, Paris, who acts for the NGOs and filed the submissions with the Council of State. The NGOs were also assisted by Jennifer Robinson, a pupil barrister with expertise in media law.

A press release from the 18 NGOs is available here.

The decision of the Council of State on Google’s appeal is expected later this year.