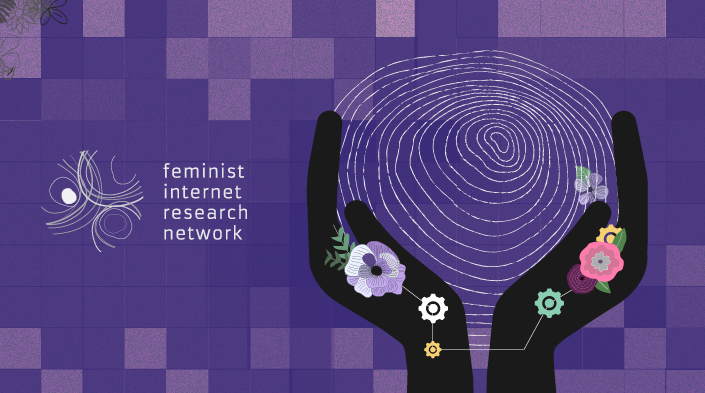 In 2019, the Association for Progressive Communications Women’s Rights Programme (APC WRP) was part of setting up the Feminist Internet Research Network (FIRN) and held the first research hack-a-thon with a small group of research organisations and individuals. Due to the lockdown in many countries and the global pandemic, we could not hold the second convening face to face. We are excited to announce that from 15 to 23 June, the network will gather for the second annual workshop online to exchange experiences and research findings with the eight research projects that are led by FIRN partners based in different regions of the global South.

In the coming seven days, the network will convene a series of online meetings with the FIRN research project partners, FIRN’s peer advisors, the APC WRP team as network coordinators, and the International Development Research Centre (IDRC) as project funder.

The second convening is special for us because we are celebrating the finalisation of four research projects. These researchers will share their findings and analysis with the network:

The other four projects will be completed in 2021 and will be discussing concerns around methodology and their preliminary findings:

Though this meeting is only open to those in the network, we will be sharing daily updates from the convening on Twitter at @GenderITorg and under the #feministinternet hashtag. We will also have one session open to the public that focuses on policy advocacy and reform as a mode of working towards feminist transformation and change, and will be working with partners on visualisations of research findings. Details for this will also be announced here and on Twitter, so watch this space. Additionally, in the coming months we also hope to follow up with public webinars on the themes that FIRN is interested in, and especially presentations and discussions led by the research partners.

We close our convening on 23 June by celebrating the accomplishments of all our partners, reflecting on the learnings of the convening, and forging a way forward to continue this important work in the network.