Changes in the telecoms landscape and their implications for universal, affordable access to communication in Africa

Home / News / Changes in the telecoms landscape and their implications for universal, affordable access to communication in Africa 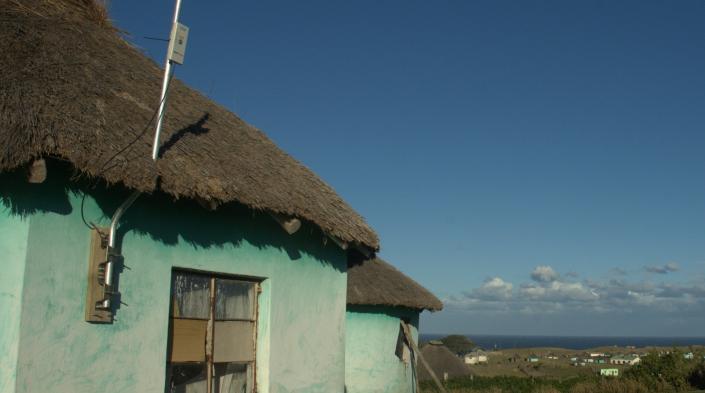 What are the most relevant changes in the telecommunications landscape and their implications for achieving universal, affordable access to communication in Africa? This was the main focus of a workshop organised by the Association for Progressive Communications (APC) and the Communications Regulators’ Association of Southern Africa (CRASA) on 9 September 2018.

Held as a pre-event to the 2018 ITU Telecom World in Durban, South Africa, the workshop featured high-level analysis of the telecommunications ecosystem in Africa as well as relevant case studies from around the world, bringing together policy makers, regulators and industry to start a healthy conversation and set a common agenda.

The keynote speech was delivered by Malcolm Johnson, Deputy Secretary-General of the International Telecommunication Union (ITU), who stressed the importance of "collaboration, coordination and cooperation" in ICT development to prevent an increase in the digital divide. Professor Alison Gillwald of Research ICT Africa and the University of Cape Town addressed the issue of digital inequality in South Africa, presenting the results of the After Access 2017 Survey. Both Shaun Pather of the University of Western Cape and Steve Song of Village Telco analysed the innovative possibilities offered by community networks, through case studies of Zenzeleni Networks in South Africa and Rhizomatica in Mexico – both APC member organisations – respectively.

Tackling spectrum policy in Africa, Professor H Sama Nwana of Cenerva Ltd. advocated for a focus on low-frequency options and Wi-Fi among other viable solutions for the African context. Dr. Ntsibane Ntlatlapa of the Council for Scientific and Industrial Research (CSIR) Meraka Institute, meanwhile, provided an overview of the organisation's connectivity innovation, highlighting research areas, recommendations and new developments, including the CSIR 5G Services Demonstration Lab.

The organisers were pleased by the event's collaborative atmosphere and diverse turnout. As Carlos Rey-Moreno, coordinator of APC's Local Access Networks project, noted, "The fact that the government, regulators from South Africa and other African countries, and the Deputy Secretary-General of the ITU, among others, attended the workshop shows not only the growing interest in complementary solutions to bridge the digital divide, such as small operators and community networks, but the intent of these stakeholders to better enable them."

APC's Anriette Esterhuysen, who moderated a roundtable on rural access innovation, suggested that the small, informal nature of the event provided an essential opportunity for "frank exchange" between diverse stakeholders and laid the groundwork for more collaborative relationships. "It is so easy to make assumptions about why policy makers, or regulators, are not moving as fast as we believe they should," she said. "But behind these assumptions there are often bottlenecks that are not always visible to outsiders."

The workshop, she added, showed that "there is good will, and also largely, political will, to create enabling environments for local access providers such as community networks."

While numerous exciting ideas and solutions were proposed over the course of the day, participants acknowledged the many barriers to access that remain. As Esterhuysen summarised, "We need licences for both voice and data for community networks. We need access to unused spectrum. We need access to telecom data, and we need to be recognised as useful and legitimate partners in bridging the access divide." She hopes that workshops like this will lead to more "sustained and concrete action."

Links to the day's presentations: