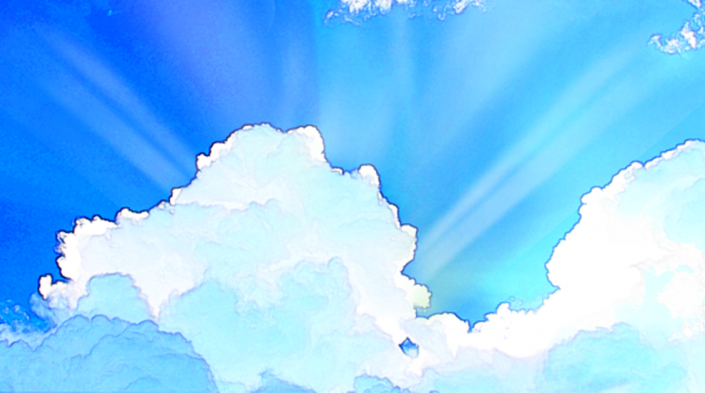 In October 2017, Media Matters for Democracy (MMfD) and its team of reporters started a journalistic endeavour to test the effectiveness of the right to information (RTI) laws in the federal capital Islamabad, and the provinces of Sindh, Punjab, and Khyber Pakhtunkhwa. Between October 2017 and March 2018, the team filed a total of 195 records requests to different public bodies across Pakistan and followed up insistently to gather data and information. This piece details the team’s experience with the implementation of Pakistan’s RTI laws.

“We will start with PEMRA (Pakistan Electronic Media Regulatory Authority),” we had decided. Gleeful, we thought we had an option that would easily give us a win right at the start. The PEMRA chairman had previously worked with multiple members of our team, and we had some access within the organisation. In true Pakistani fashion, the contacts gave us more confidence than the RTI law itself.

In time, we were to find that when it comes to access to public information, having or creating contacts is not really an effective strategy either.

But back in November 2017, with an ambitious plan of creating long-form investigative stories based on around 100 RTI requests we had drafted, starting out with a public body where we did have contacts helped put us at ease.

As it turned out, PEMRA  – the media regulator – proved to be one of the worst institutions in terms of compliance with the federal RTI law. It was ironic, given that the regulator’s primary job is linked to information systems.

The one person who could share details about the systematic issues that created hurdles in the access to information at PEMRA would only do so if we withheld the person’s identity.

“Like most public offices, no one really bothered to reply to requests made by the citizens so all such requests forwarded were put on a file which took weeks if not months to get approved by the chairman,” our PEMRA source says.

The source reveals that the PEMRA employees were not keen on sharing any information and matters are further delayed by bureaucratic red-tape.

“It is a bit of a task to convince them to give certain information to others,” the source says. “Even if a simple request came asking for a document that was not even confidential, one had to go through a long procedure to get it approved – from the legal department then another department and then finally the chairman.”

Given the structure of public bodies in Pakistan, it is not surprising that candid commentary on systematic challenges cannot be shared without anonymity.  Therein lies the issue.

The system that obstructs

The "system" that each one of the four reporters working on these RTI requests grappled with is one bestowed by British colonisers and strengthened by multiple dictatorial regimes throughout Pakistan’s history.

“There is no understanding of information as a public right within the bureaucracy,” observes Azaz Syed, a reporter who frequently uses RTI as a source of information.

Mr. Syed, who has previously won a national RTI champion award, notes not just a reluctance, but a resistance to information-sharing among public officials.

“The secrecy in bureaucracy is a part of their training,” he says. “From the CSS (Central Superior Services) Academy to the Police Academy, information is protected like a closely guarded secret and despite the presence of the laws, the possessiveness around public information continues to prevail.”

The observation is seconded by the source at PEMRA.

“Once a lawyer got in touch with us, asking for some decisions of PEMRA. PEMRA first asked him to send a request under RTI. He complied. But then they still kept delaying even though the decisions that he had asked for were supposed to be public documents,” the source says.

PEMRA officials kept asking the lawyer to talk to different persons at the authority each time.

“He had to submit a reply to the court so he needed the documents urgently,” the source says. “After a lot of going back and forth, he finally got the required documents and probably because he was a lawyer and was aware of his rights and the laws.”

As we were about to find out soon, the lawyer was indeed lucky to have received the information.

You can also watch a video on the subject here.

For an even more in-depth analysis, read the report " The RTI implementation challenge: An overview of implementation status of RTI laws in Federal, Sindh, KP and Punjab", available here.