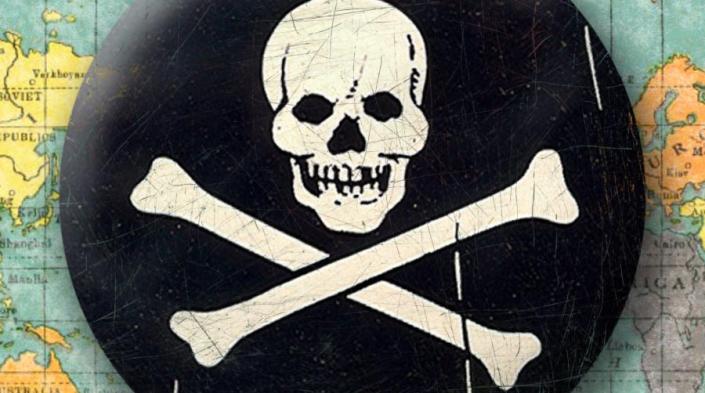 The South African copyright law is up for reform and access-to-knowledge (A2K) advocates led by the National Council for the Blind have seen some important gains in their engagement with the Department of Trade and Industry. In support APC has commissioned a paper on model A2K legislation. The paper looks at the South African case but is a useful document for anyone anywhere in the world who wants to strengthen access-to-knowledge provisions under a revised copyright law.

That there is a problem of access to knowledge in South Africa is not a novel observation.

Developing countries have spent considerable energy at the World Intellectual Property Organization (WIPO) making the case that when it comes to intellectual property law, one size does not fit all.

While the legal history and socio-economic milieu in each country is unique, the examination of legislative best practise that enables access to knowledge is useful for a number of reasons examined in the second part of the report.

If the legislation in another country has not evoked a challenge under the Trade Related aspects of Intellectual Property Agreement, that is a rough but ready test to determine that it passes muster under the TRIPS agreement. Adopting such legislative language thus provides a relatively quick and efficient means for a legislature, such as the South African Parliament to enable access to knowledge and to repair some of the obvious deficiencies of a Copyright Act.

Legislative and enabling best practise serves two further important functions in the human rights analysis of the 1978 Copyright Act, by demonstrating the putative unconstitutionality of a restriction in the Act by showing less restrictive means of achieving the same purpose and serving as the basis for a remedy in a constitutional challenge.

Reference to specific access to knowledge provisions of a particular country does not constitute a general argument for South Africa to imitate the copyright legislation of those countries.

Access to knowledge in South Africa a question of fundamental rights

Historically provisions to enable access to knowledge have often been neglected in developing countries. The first intellectual property laws applicable to most developing countries were imposed by colonial administrations, concerned primarily with securing the rights of rights holders based in the colonising country.

Post independence most developing countries have had few resources to devote to crafting appropriate developing property rules. In many cases developing countries have relied for expertise on international agencies, which have exhibited a tendency to be captured by powerful rights holder interests from the developed world. There have been dramatic changes since the beginning of the 1990’s, developing countries hadn’t fully understood how the WTO-TRIPS agreement constrained their policy space when they were confronted with additional treaties such as the WIPO Copyright Treaty, bilateral trade agreements, which invariably contain an intellectual property clause, and ongoing campaigns financed by rights-holders located in developed countries for ever expanding rights and ever more draconian enforcement.

Fundamental rights affect every part of South African law, including copyright law. They cannot be dismissed as irrelevant or subordinate to other interests. The Constitution is the supreme law and any legislation inconsistent with it is invalid (s2). Every branch of government has a positive duty to advance the rights in the Bill of Rights (s7). Fundamental rights may only be limited as far as permitted in the Bill of Rights.

A critical factor in assessing whether a limitation on a fundamental right in legislation is constitutional is whether there is a “less restrictive means” of attaining the purpose of the legislation. Discrimination against persons with disabilities is prohibited (s9).

These restrictions on fundamental rights could be cured by adopting legislative best practise from other countries, which enables access to knowledge.

The drafting of detailed exceptions to the copyright monopoly is a resource intensive endeavour that will become more arduous as interest groups contest various proposals. It will be years before detailed exceptions are passed into law in South Africa. In the meantime a generation of children and young people is being denied learning materials. In the meantime the vast majority of South Africans are blocked from access to knowledge. In the meantime the 1978 Act is unconstitutional. Law makers should act quickly to cure this unconstitutionality.

Legislative best practise from other jurisdictions can help. Specifically the Canadian provisions on the sensory-disabled, the New Zealand repeal of the prohibition on parallel import and the United States fair dealing provision offer ways in which to address the unconstitutionality of the Act quickly by amending the current Act. If law makers fail to seize the opportunity then the Copyright Act may be declared unconstitutional by the courts, and struck down.

Other issues which affect fundamental rights and which require legislative innovation include:

There are no doubt other issues that will emerge in future. The listed issues provide an opportunity for South Africa to take an international lead in promoting access to knowledge and fundamental rights. This process will inevitably take some time. However the three issues identified by this report cannot wait, and must be dealt with urgently.

This article is based on an extract from the Report on fundamental rights, and global copyright legislative best practise for access to knowledge in South Africa by Andrew Rens, commissioned by the APC.

Photo by wackystuff. Used with permission under Creative Content license 2.0.