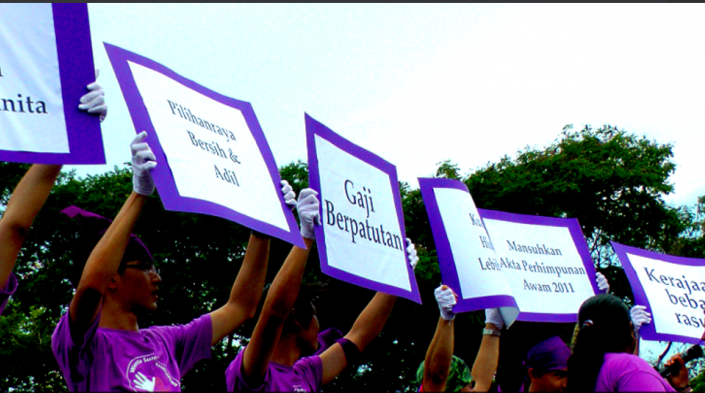 APC, Bytes for All, Pakistan and Digital Empowerment Foundation, India have issued a statement that strongly condemns the harassment of human rights defenders in Malaysia by raiding the office of Persatuan Kesedaran Komuniti Selangor (EMPOWER) and confiscating important documents. The unjustified raid on the office of EMPOWER took place on 28 November 2016 when only two staff were in the premises. This is the second organisation to be raided and harassed by authorities in the last week in Malaysia.

“We are deeply concerned with such abusive interference in the legitimate work of organisations like EMPOWER and Bersih. EMPOWER collaborates with APC closely and is an integral part of the movement in the Asian region demanding for justice for all. Such fear against open dialogue should not prevail in a democracy,” warned Anriette Esterhuysen, APCs executive director.